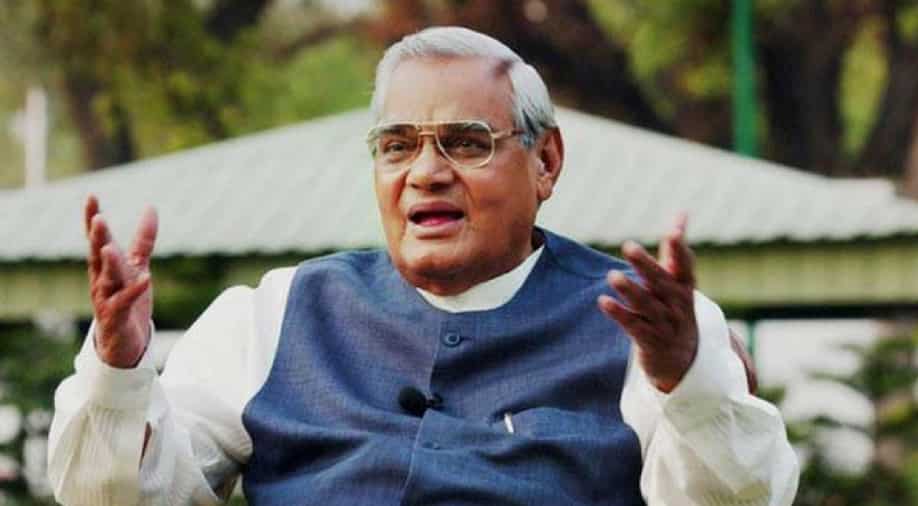 "His phenomenal as well as visionary leadership made India more developed and further raised our prestige at the world stage. I pray for his good health," Modi tweeted.

Wishing him on his birthday, Naidu posted a poem by Vajpayee which urged people to remain united and not to give up hope in tough times.

The Yogi Adityanath government in Uttar Pradesh has decided to free 93 prisoners on the occasion of Vajpayee's birthday.

"These prisoners have completed their tenure in jail but could not be released due to non-payment of fine imposed on them," Principal Secretary (Home) Arvind Kumar said in an order issued here.

Born in 1924, he entered politics during the Quit India movement in 1942. He was also the first external affairs minister to deliver a speech in the UN Assembly in Hindi.