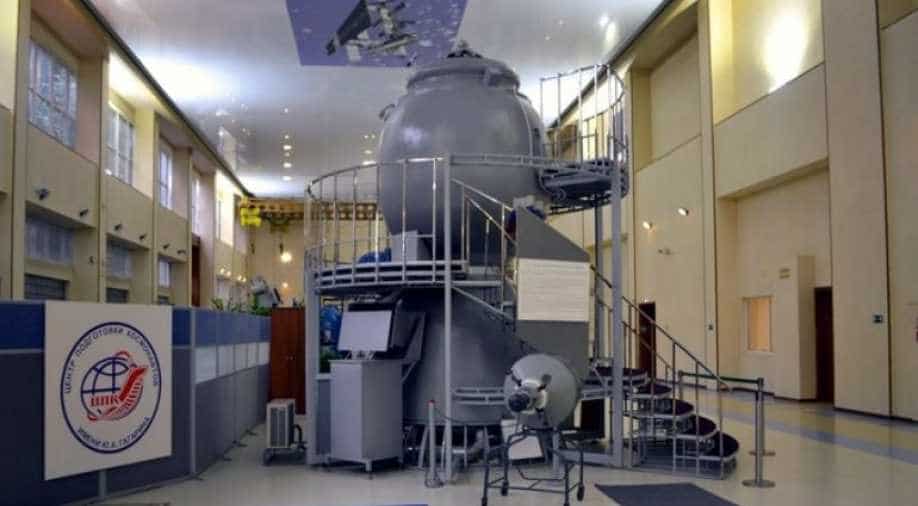 The astronauts are being considered for India's first manned space mission, which had an initial possible launch date of 2022, which may now be delayed to the ongoing pandemic

The training individuals are four pilots of Indian Air Force (IAF). The astronauts are being considered for India's first manned space mission, which had an initial possible launch date of 2022, which may now be delayed to the ongoing pandemic. The training is taking place at Gagarin Cosmonaut Training Center (GCTC) in Moscow.

The astronauts passed a test in short-term weightless mode aboard the IL-76MDK special laboratory in June in Moscow. Later, in July, they were trained to lift aboard a helicopter while evacuating from the descent module landing point.

The astronauts were in good health and determined to continue their training, it said. "To date, Indian cosmonauts have completed training on crew actions in the event of an abnormal descent module landing: in wooded and marshy areas in winter (completed in February 2020), on the water surface (completed in June 2020), in the steppe in summer (completed in July 2020)," Glavkosmos, a subsidiary of Russian space organisation Roscosmos said.

The Indian cosmonauts are undergoing training at the GCTC following the courses of the space training program and of the systems of the Soyuz MS spacecraft — https://t.co/Q9vw69Ezre

🧑‍🚀🇮🇳 All of the Indian cosmonauts are in good health and are determined to continue training pic.twitter.com/SieXQN0hkT

"The GCTC instructors praise the effort and high motivation of the Indian cosmonauts. They also note their extremely serious and very professional attitude to the training process," it added.

The programme also included training in a centrifuge and in a hyperbaric chamber to prepare their organisms for sustaining spaceflight factors, such as G-force, hypoxia and pressure drops, it said, adding that these training are to be held in the near future.

After the astronauts complete the training — which is due to be over in the first half of 2021 — the four candidates will be given module-specific training by Indian Space Research Organisation (ISRO) in India.