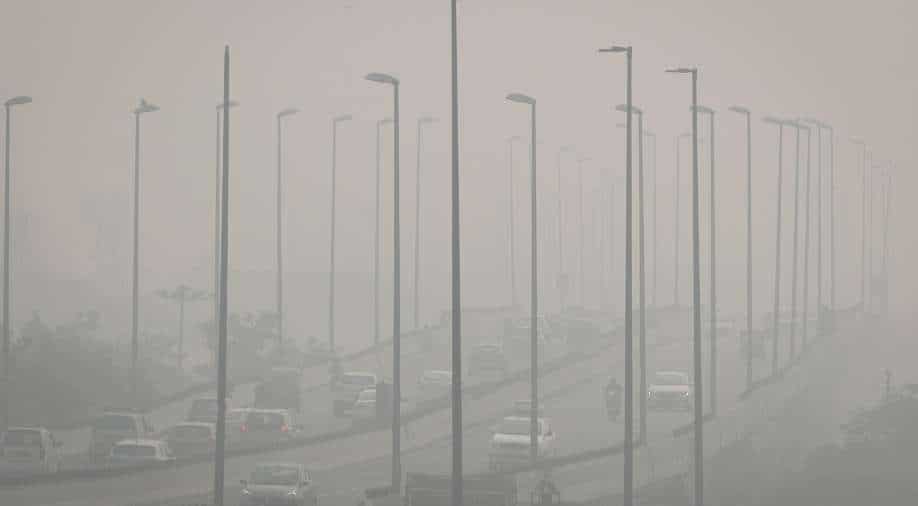 As India's capital Delhi continues to battle pollution that has engulfed the region, in the latest announcement, all schools will remain shut, news agency ANI reported citing Environment Minister Gopal Rai. This comes after the Supreme Court slammed the Capital's government for reopening schools amid increasing air pollution levels.

"All schools in Delhi to be closed from tomorrow till further orders, due to current air pollution levels in the city," said Rai.
Meanwhile, the System of Air Quality and Weather Forecasting and Research (SAFAR), the overall Air Quality Index (AQI) in the

Indian capital slipped to 368 in the 'very poor' category on Friday morning.

In a bulletin, SAFAR said, "Local surface winds are relatively low for the next three days that reduce the dispersion of pollutants leading to the deterioration of air quality but within the 'upper end of very poor' category."

An AQI of 350 and 463 were recorded in Gurugram and Noida respectively in the "very poor" and "severe" categories.

Earlier, about 50 per cent of the Delhi government staff was asked to work from home. Private companies were also encouraged to do the same.