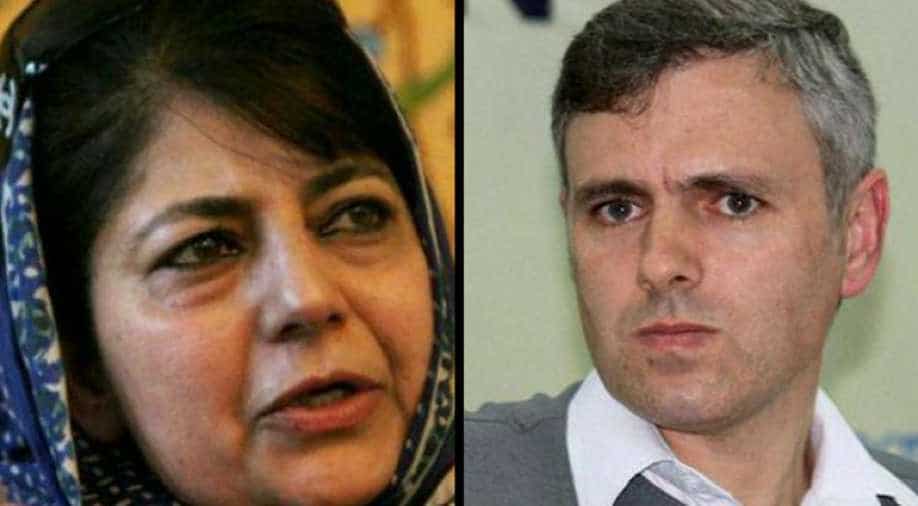 Former chief ministers of Jammu and Kashmir Mehbooba Mufti and Omar Abdullah, who were put under house arrest on Sunday night, have been detained hours after resolution on scrapping of Article 370 was passed in Rajya Sabha.

Other political leaders of J&K including Shah Faesal, Mohammed Yousuf Tarigami, Usman Majid have also been put under preventive detention.

PDP chief Mehbooba Mufti has been shifted to Jammu's Hari Niwas Palace and Jammu and Kashmir National Conference Vice President Omar Abdullah has been moved to a makeshift jail in a guest house in Srinagar as a preventive measure till the further orders by the authorities.

At present, J&K is cut off from the rest of the country at present with all communication lines snapped.

The Centre had deployed a huge contingent of central forces in the Valley anticipating violence, ahead of its decision to announce the presidential order on withdrawing special status to the state.

Meanwhile, National Security Adviser to Prime Minister Ajit Doval is also present in Jammu and Kashmir to take a review of the situation on the ground.