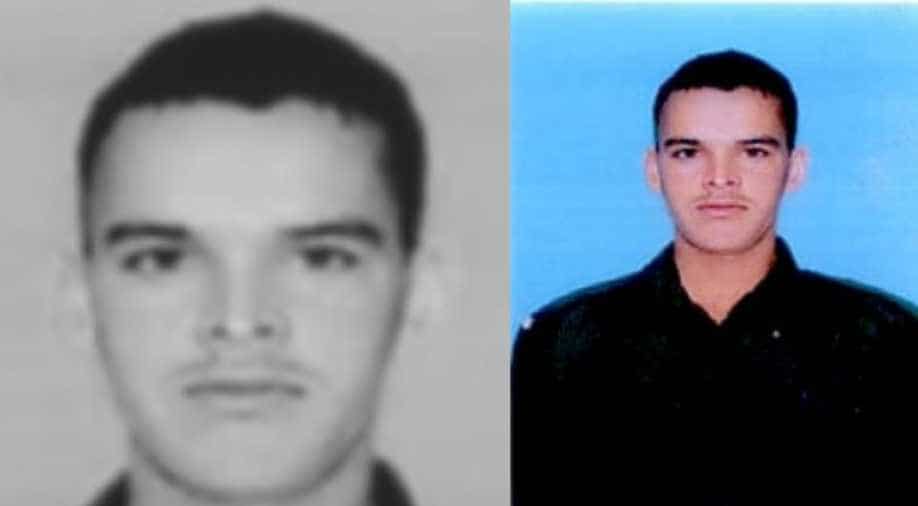 A resident of Uttarakhand's Badena village, Singh had joined the Army in 2016 and is survived by his parents.

An Army jawan died at a hospital here on Friday after he sustained head injuries during stone-pelting by a group of youths, an official said.

"Sepoy Rajendra Singh was part of a quick reaction team which was providing security to a Border Roads Organisation (BRO) convoy on Thursday. At around 1800 hrs, when the convoy was passing through the Anantnag bypass tri-junction near NH-44, few youths hurled stones at the vehicle and Singh was injured after being hit by a stone directly on the head," the Army official said.

He said Singh was provided immediate first aid and evacuated to 92 Base Hospital where the soldier succumbed to injuries.

A resident of Uttarakhand's Badena village, Singh had joined the Army in 2016 and is survived by his parents.

The Army on Friday paid tributes to him and two other jawans -- Lance Naik Brajesh Kumar, Sepoy Ngamsiamliana -- who were killed in separate anti-militancy operations in Kashmir valley.

"In a solemn ceremony at Badamibagh cantonment here, General Officer Commanding of Chinar Corps of the Army Lt Gen A K Bhatt and all ranks paid homage to the martyrs on behalf of a proud nation," the official said.

Director General of Jammu and Kashmir Police Dilbag Singh and representatives from various security agencies also joined in paying the last respects to the soldiers, he said.

Kumar (32) sustained splinter injuries during a fierce operation against militants in Baramulla district's Sopore area on Friday. Two militants were also killed in the operation, the official said.

A native of Himachal Pradesh's Nanawin village, Kumar had joined the Army in 2004. He is survived by his wife and a daughter, he added.

Ngamsiamliana was killed on Thursday during an attack on an Army camp in Luragam village of Tral in Pulwama district.

He hailed from village Rengtekawn in Mizoram and had joined the Army in 2013. He is survived by his parents, the official said.

"The mortal remains of the martyrs were flown for last rites to their native places, where they would be laid to rest with full military honours. In this hour of grief, the Army stands in solidarity with the families of the bravehearts and remains committed to their dignity and well being," the official said.