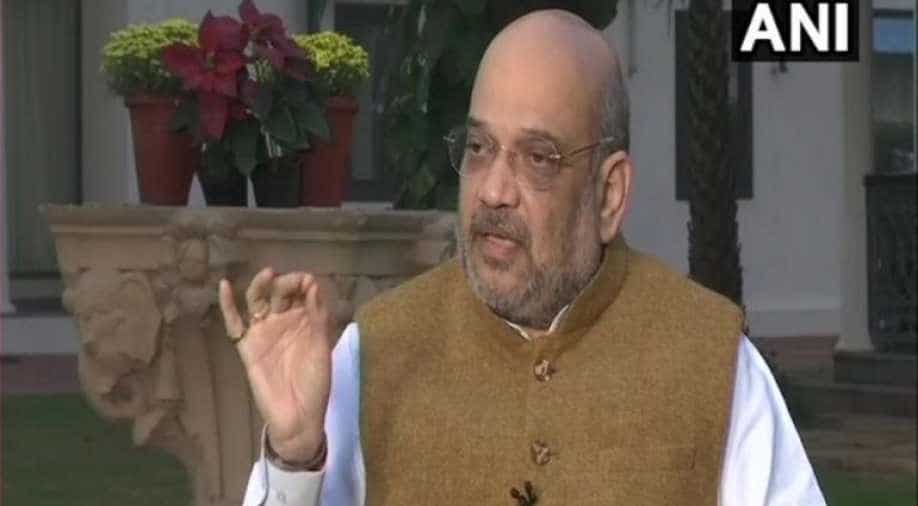 Shah said the amendments were in keeping with the basic spirit of the Act.

Home Minister Amit Shah said on Wednesday that there had been "dilution" in the SPG Act and the Bill brought by the government to amend the Act was aimed at making the specialised force more efficient.

Moving the Special Protection Group (Amendment) Bill, 2019 for passage in Lok Sabha, Shah said the amendments were in keeping with the basic spirit of the Act.

He said the bill provides that Special Protection Group (SPG) will provide security to the Prime Minister and members of his immediate family residing with him at his official residence.

It will also provide security to any former Prime Ministers, and his immediate family members residing with him at the residence allotted to him for five years from the date on which he ceases to hold the office.

Shah said a prime minister and former prime minister were assassinated leading to "big loss" and Special Protection Group Act, 1988 was brought following recommendations of an expert committee and had seen changes in the past. "It was diluted at different times," he said.

The minister said that the Prime Minister is given SPG protection as he is the head of the government and has to take tough decisions concerning internal and external security. "It is aimed at neutralizing all dangers," he said.

Citing examples, he said many countries have dedicated forces who only protect their heads of government.

"The aim (of the bill) is that there is more efficiency (in the force) and there is no lapse," he said.

Shah said the spirit of the bill was reflected in its title and the system of protection has been created according to the stature of the post. The SPG he said not only provides physical security to Prime Minister but also protects his office, communications.

He said the word 'Special' in the Act refers to the security of prime minister.

"The word 'Protection' does not refer to only physical security but communications, office and is in accordance with the dignity and stature of the post.' The word 'Group' in SPG, he said, refers to specialized elite training where there is no dilution in its efficiency.