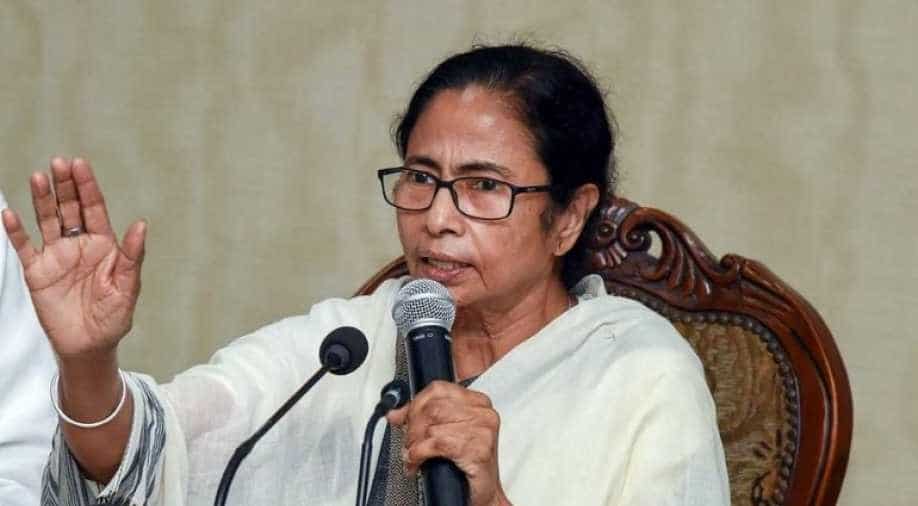 The meeting, scheduled at 12 pm, comes amid growing animosity between the Raj Bhawan and Nabanna over a host of issues relating to governance and policies.

West Bengal Governor Jagdeep Dhankhar on Monday met Union Home Minister Amit Shah and discussed with him the "worrisome situation" in the state.

During the meeting, the governor apprised the home minister about the prevailing law and order, political and COVID-19 situation in West Bengal, officials said.

Dhankhar before the meeting had tweeted: "Would be discussing with Union Home Minister at noon today West Bengal worrisome situation."

"Also state of affairs and affairs of State @MamataOfficial. Welfare of people of West Bengal is ever uppermost in my mind. All my actions are inspired to mitigate woes of WB people," he tweeted.

The governor had also said that he would discuss with the home minister about his constitutional duties provided under Article 159 that includes to preserve, protect and defend the Constitution, and will "devote myself to the service and well-being of the people".

"I PLEDGE TOTAL COMMITMENT FOR WB PEOPLE," Dhankar said in another tweet.

On Sunday, the governor had said there was no room for complacency for the state government when it came to dealing with rising COVID-19 positive cases and deaths in West Bengal.