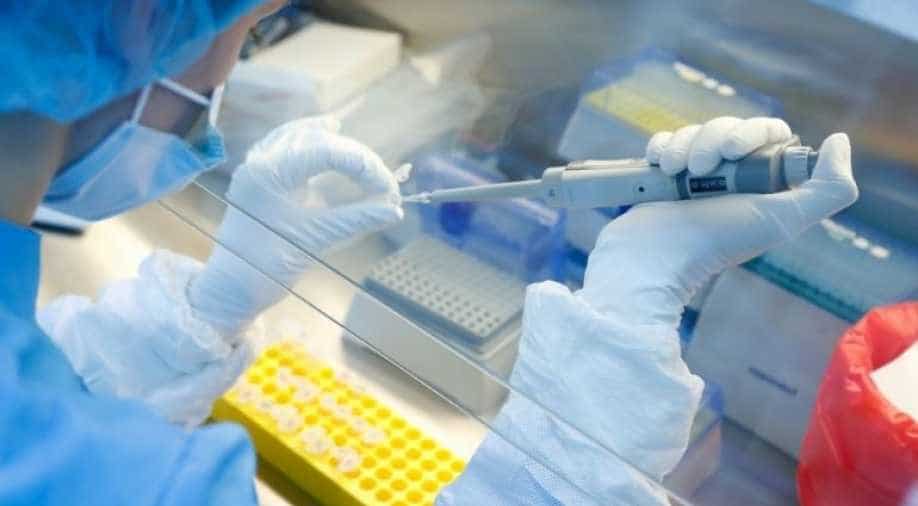 India supplies over 60 per cent of the vaccines for the developing world and the Wuhan virus pandemic will be no different.

As countries compete to grab doses of the vaccines, the world is turning to India for vaccine supplies.

India's plays a vital role in the vaccine chain. India is the world's vaccine manufacturing hub and is known for its pharmacy in vaccine production.

India supplies over 60 per cent of the vaccines for the developing world and the Wuhan virus pandemic will be no different. In July, the government had organised an online vaccine symposium with Peter Piot as one of the attendees. Piot is the director of the London School of Hygiene and Tropical Medicine.

Piot said without India there won't be enough vaccines to save the world. The Serum Institute in Pune is manufacturing one billion doses of the Wuhan virus vaccine being developed by the University of Oxford and AstraZeneca.

India's Serum Institute also happens to be the world's largest vaccine maker and at its full capacity, the company can make 60 to 70 million doses a month. The Serum Institute is also developing and testing four other Wuhan virus vaccines including the Novavax and Codagenix candidates.

There are other Indian firms that have entered into partnerships for manufacturing potential Wuhan virus vaccines. Hyderabad-based biological e has struck a deal for the shot being developed by Johnson and Johnson's subsidiary Belgium's Janssen Pharamaceutica.

Reports say biological e may also manufacture a candidate being developed by Houston's Baylor college of medicine. Indian immunologicals, a firm based out of Hyderabad has entered into a partnership with Australia's Griffith University.

The Indian firm will be testing and manufacturing the university's vaccine candidate. Bharat Biotech has a deal to manufacture 1 billion doses of Washington University's intranasal vaccine.

It also has a partnership with the University of Wisconsin Madison and US-based firm Flugen to make almost 300 million doses of a vaccine for global distribution.

Dr. Reddy's has a deal to produce 100 million doses of the Sputnik V. Ahmedabad-based Zydus Cadila is also working on a shot which is undergoing clinical trials.

Earlier this month, India's foreign secretary Harsh Vardhan Shringla said: "Several countries have been approaching us for receiving vaccine supply. I reiterate the prime minister’s commitment that India’s vaccine production and delivery capacity will be used to help all humanity in fighting this crisis."

Shringla added that India also help "interested countries in enhancing their cold chain and storage capacities for the delivery of the vaccines."

There is a difference between India's approach to the Wuhan virus vaccine, and how the world is looking at the vaccine race while there are countries looking at hoarding vaccines, pre-ordering at least a billin doses for a population of just 330 million.

India is not just manufacturing vaccines for its citizens, but also for the world and in doing so, India is not looking to discriminate on the basis on global economic rankings.

India exported its vaccine stock to other nations when the pandemic struck. In a visit to Dhaka in August this year, Harsh Vardhn Shringla promised that India would supply vaccines to Bangladesh on a priority basis. Dhaka signed a deal with the Serum Insitute for 30 million doses of the AstraZeneca vaccine.

India has stated that its closest neighbours, friends, partners and other countries will receive privileged access. On August, 7, the global vaccine alliance announced a collaboration with India's Serum Institute and the Bill & Melinda Gates Foundation.

The deal gave the Indian company financial support of $150 million dollars in order to supply 100 million doses of vaccines for distribution in low and middle-income countries in 2021.

India's biologicals e has promised to push for equal procurement and distribution of the vaccine and stay committed to the COVAX vaccine alliance.

According to CEPI or coalition for epidemic preparedness innovations survey, India has the largest production capacity for drug substance and as the world battles a deadly Wuhan virus, India is not prioritising profit over the health of billions.