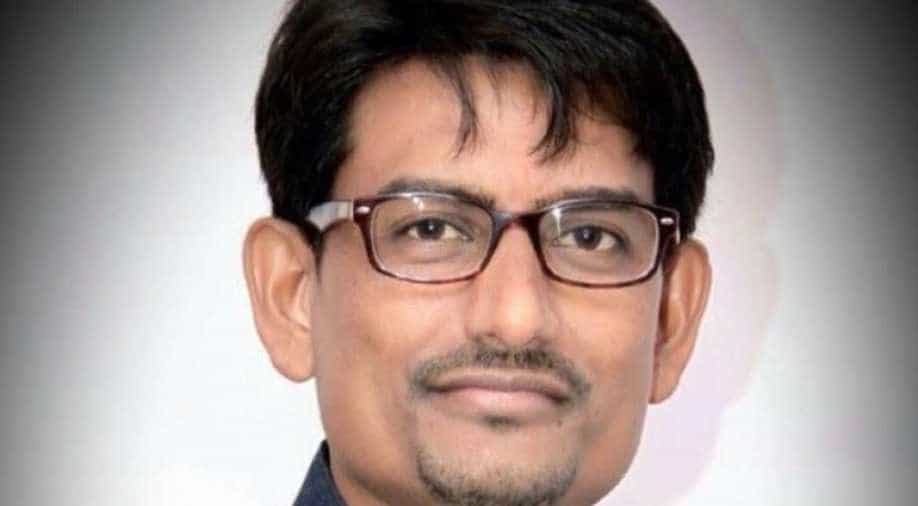 Thakor said that he took the decision to resign as an MLA after being "insulted" and "deceived" by the party.

OBC leader Alpesh Thakor and his close aide Dhavalsinh Zala on Friday resigned as Congress MLAs after cross-voting in the Rajya Sabha elections on Friday.

After casting their votes in the Rajya Sabha bypolls, Thakor, an MLA from Radhanpur constituency in north Gujarat, told reporters that he took the decision to resign as an MLA after being "insulted" and "deceived" by the party. "We were always deceived after joining the Congress party. We had told the senior party leaders that honest leaders are oppressed.

I had decided to join the party putting our faith in Rahul Gandhi but unfortunately, he could not do anything. We were insulted again and again," he said. Alpesh said that he cast his vote for the "honest national leadership" and as per his inner voice. He said: "I have cast my vote for the honest national leadership that wants to take the country to new heights. I cast my vote as per my inner voice. I got nothing other than mental stress by being in the Congress party. I am free from that burden."

Thakor's colleague Zala, an MLA from Bayad, said: "From the day I became an MLA, senior leaders in the party were harassing me. I had informed the party office in writing in this regard as well. Party activists were not being heard.

Party leaders were not hearing the grassroots workers. I have resigned as an MLA."Ashwin Kotwal, observer for the Congress in Rajya Sabha polls, said that both the leaders cross-voted in the elections. The Gujarat High Court on Tuesday declined to hear a petition moved by the Congress seeking a direction to Assembly Speaker Rajendra Trivedi to take a prompt decision on disqualification of Thakor.

In the run-up to Lok Sabha elections, Thakor had resigned as the Congress Committee secretary in-charge of Bihar and other posts he held in the party. Earlier, Thakor, despite tendering his resignation from all posts of the party, did not quit the membership of the Assembly. There were speculations that he might join the ruling BJP.

Thakor, however, had refuted the speculations, saying that there was no such plan in the offing.