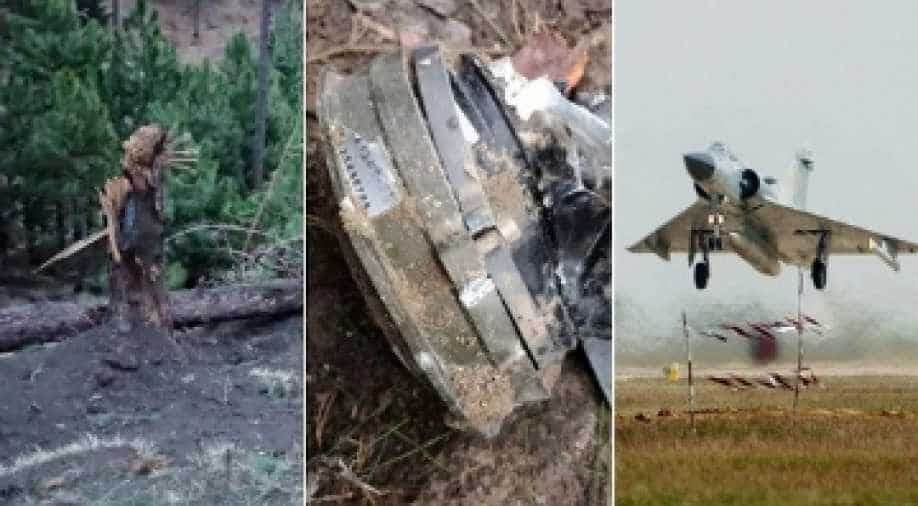 Leaders of different political parties on Tuesday congratulated the Indian Air Force(IAF) at an all-party meeting on operation targeting a terrorist camp in Pakistan, with the Congress saying that it will support security forces in their endeavour to finish terrorism coming into India from outside.

Union ministers Rajnath Singh and Arun Jaitley, both members of the Cabinet Committee on Security like Swaraj, were also present in the meeting. Azad told reporters after the meeting that political parties lauded the IAF strikes to destroy terror camps in a "clean" operation as there were no civilian casualties.

"We will support our security forces in their endeavour to finish terrorism coming into Indian from outside. The good part was that it was a very clean operation," he said.

In a swift and precise air strike, India bombed and destroyed Jaish-e-Mohammed's(JeM) biggest training camp in Pakistan early Tuesday, killing over 350 terrorists, trainers and senior commanders, less than two weeks after the terror outfit carried out the suicide attack in Pulwama in which 40 CRPF personnel lost their lives.

Following an all-party meeting called by the government to brief leaders on the operation, the Congress asserted that it will support security forces in their efforts to finish terrorism coming into India from outside as parties praised the IAF for its action.

The prime minister appeared at three public events and hinted at the IAF operation to loud applause from his audiences, even though he did not make any direct reference to the action.

"My soul says today is the day to reiterate what I had expressed in 2014 that I won't let my country down. I pledge to the motherland that I will not let her head bow. Today is a day to pay homage to India's bravehearts. I want to assure people of the country that the nation is in safe hands," Modi said at a rally in Churu in Rajasthan.

In a pinpointed and swift air strike, India pounded JeM's biggest training camp in Pakistan early Tuesday, killing up to 350 terrorists and trainers who were moved there for their protection after the Pulwama attack, officials said.

As the news came out, Rahul Gandhi tweeted his praise for the IAF. "I salute the pilots of the IAF," he said.

Joining in, Bahujan Samaj Party supremo Mayawati offered her salute and respect for the IAF but added that had the Modi government given a free hand to the armed forces earlier terrorist attacks in Pulwama, Pathankot and Uri would have been avoided.