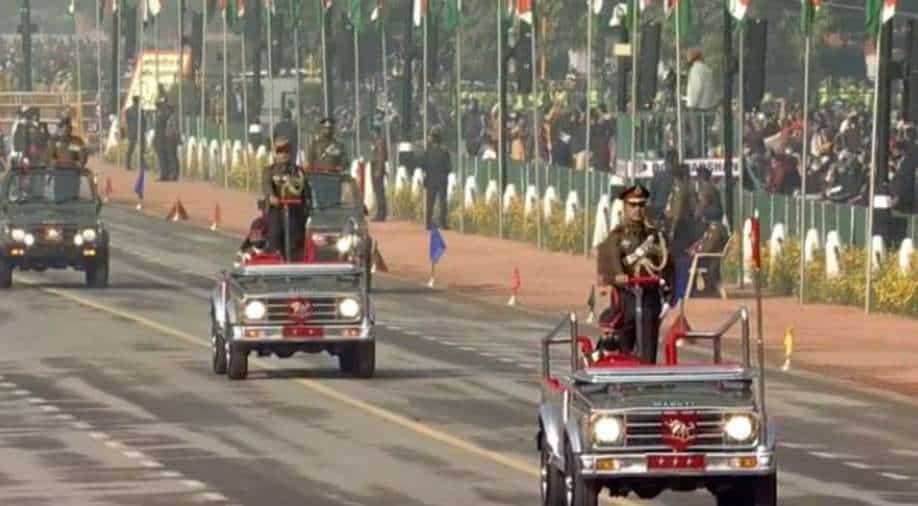 All 5 central Asian countries- Kazakhstan, Kyrgyzstan, Tajikistan, Turkmenistan, and Uzbekistan are being invited by New Delhi as the Republic day guest.

The formal conversation regarding this started nearly 3 weeks ago between the two sides, multiple sources have confirmed.  This comes as a significant outreach to central Asia by New Delhi as it shares cultural, civilisational and historic linkages.

Prime Minister Modi had visited all Central Asian countries in 2015, a first by any Indian PM. There 5 republics came into being after the breakup of the Soviet Union.

The visit by Central Asian leadership marks the first summit of Central Asia and India dialogue, a mechanism that already exists at the Foreign Minister's level.

On December 18 and 19, New Delhi will be hosting the Central Asian, India Foreign Minister's meet. This will be the third such meeting of Central Asian and Indian foreign ministers.

The first meet happened in Uzbekistan's Samarkand in January 2019 where India was represented by the then External Affairs Minister Sushma Swaraj.

India, in the past, has announced a US $1 billion line of credit for priority developmental projects in fields such as connectivity, energy, IT, healthcare, education, agriculture etc.

It has also pitched for Chabahar port in Iran for an easy route for connectivity, something that has garnered support among those countries.

Afghanistan has been one of the main topics of conversation between the two sides, with EAM visiting Uzbekistan and Tajikistan earlier this year where the issue dominated.

India's choice of guest at the Republic Day shows its closeness with the country or a region.

Last year, UK's Boris Johnson was expected as the guest but that could not happen due to Covid.
Among the central Asian countries, only Kazakhstan has been the chief guest of India's grand parade in the year 2009.