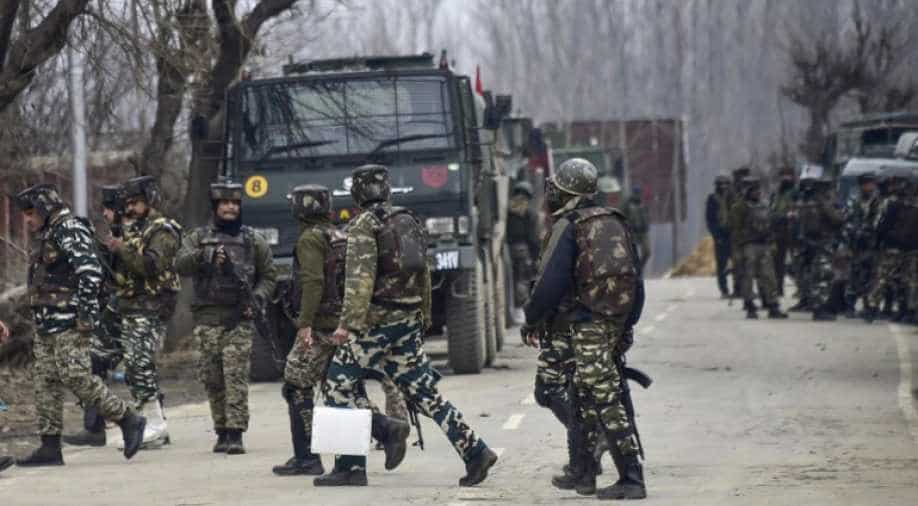 The EU also asked Islamabad to address the issue of terrorism which include, "clear and targeted actions related to all forms of terrorist activity."

Alarm bells have rung in global capital as the situation has escalated in the Indian subcontinent after Pakistani strike on Indian military installations. India has called Islamabad's action as an "unprovoked act of aggression by Pakistan".

Several countries have issued statements asking for restraint between India and Pakistan.

The European Union called for restraint and avoid any further escalation of the situation. The High Representative of the European Union for Foreign Affairs and Security Policy, Federica Mogherini in a statement said, "This has the potential to lead to serious and dangerous consequences for the two countries and the wider region."

The EU also asked Islamabad to address the issue of terrorism which include, "clear and targeted actions related to all forms of terrorist activity."

UK said it is working with international partners including through the UN Security Council to de-escalate tensions. UK PM Theresa May said her country is "deeply concerned about rising tensions between India and Pakistan" and urged "dialogue and diplomatic solutions to ensure regional stability."

The French foreign minister said it is closely monitoring the situation and called Pakistan and India to de-escalate.

Russian govt also expressed its "serious concern" about the "aggravation of the situation" and called on both "sides to show restraint" and "step up efforts to resolve existing problems by political and diplomatic means."

Moscow said it will willing to assist in strengthening New Delhi and Islamabad's counter-terrorism potential.

China reiterated what it said on Tuesday and called India and Pakistan to "bear in mind the peace and stability in the region" and "exercise restraint".

South Asian countries have also called India and Pakistan to show restraint. Nepal, which is the current chair of SAARC called on both sides to "exercise restraint and not engage in actions that would threaten peace and security in the region"

Sri Lankan foreign ministry in a statement said it strongly supports "peace and stability" in the South Asia region and all endeavours towards the "diffusion of tensions".

It urged India and Pakistan to act in a manner that "ensures the security, peace and stability of the entire region."