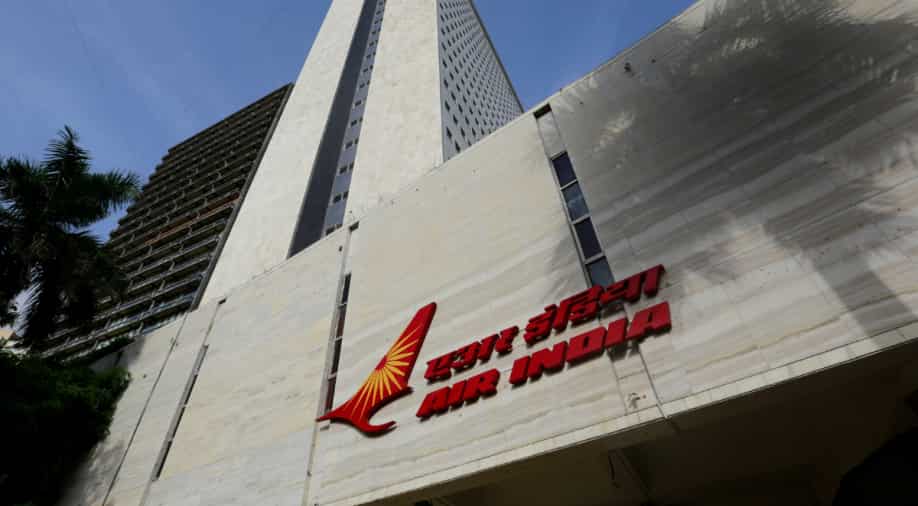 India was the world's fastest-growing aviation market before the pandemic. Airlines such as IndiGo, operated by InterGlobe Aviation Ltd, are the world's largest customers for Airbus' best-selling narrowbodies, ordering more than 700, along with others including Vistara, Go Airlines India Ltd. and AirAsia India Ltd. who fly planes from the same European manufacturer

Tata-owned Air India is considering ordering nearly 300 narrowbody jets, which may potentially become one of the most significant orders in the history of commercial aviation, as the airline plans to expand its fleet under new ownership, reported Bloomberg.

Bloomberg quoted an anonymous source who claimed that Air India might order Airbus SE's A320neo family jets, Boeing Co.'s 737 Max models, or a mix of both. Even though discounts are typical during such large purchases, a deal for 300 737 Max-10 jets could be approximately worth $40.5 billion.

Since Airbus commonly dominates the skies in India, Boeing winning a narrowbody order will be a massive triumph for the manufacturer. In the world's fastest-growing aviation market before the pandemic, airlines such as IndiGo, operated by InterGlobe Aviation Ltd is the world's largest customers for Airbus best-selling narrowbodies, ordering more than 700, along with others including Vistara, Go Airlines India Ltd. and AirAsia India Ltd. who fly planes from the same European manufacturer.

Three hundred planes will take several years or even decades to produce and deliver. Airbus builds close to 50 aircraft in a month and plans to increase production to 65 per month by 2023 and then to 75 in a month by 2025.

Although Air India and Boeing representatives have declined to comment on the matter, a representative from Airbus told Bloomberg that their company is always in contact with existing and potential customers, but their discussions remain confidential.

"Some airlines have placed voluminous orders only to find that they are unable to line up financing at favorable terms. While it is not an outcome that one envisions and certainly not with a group such as the Tatas, nevertheless, it has to be planned for," added Pandey.

Bloomberg News previously reported that Air India's owner Tata Group is in close talks with Airbus for an order of the A350 long-range jets that have the capacity of flying as far as the US West Coast from New Delhi.

Although Air India still holds gainful landing spots in the country, the airline faces huge competition from international players providing nonstop services to India and even airlines that fly via hubs in the Middle Eastern countries.

The purchase of Air India by Tata was one of the most high-profile privatization under the Modi government earlier this year. Tata is expected to consolidate its aviation businesses which justifies such a large order for new planes, allowing it to cut costs and compete better with rivals offering cheap fares.