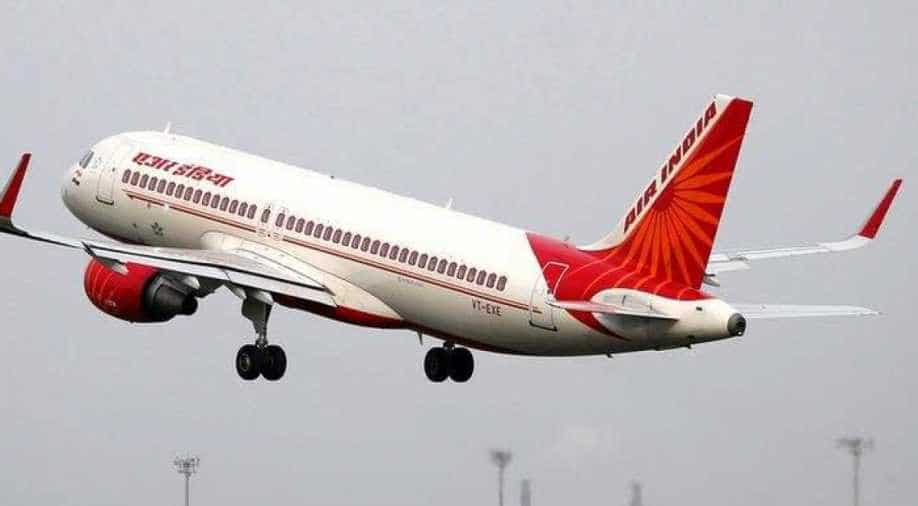 US authorities on Wednesday approved more flights even as several airlines companies across Asia and Europe cancelled flights to the US causing disruption for passengers.

According to reports, airlines officials said Air India has resumed flight on B777 after approval from US authorities amid controversy over the 5G rollout in the United States.

Air India had earlier cancelled eight flights to the USA. Air India said Boeing was cleared to operate in USA as the first flight left for the United States.

The US authorities had warned that a particular C band 5G service which was set to be rolled out on Wednesday could affect aircraft since the 5G technology may interfere with instruments such as altimeters which measures the aircraft's distance from the ground.

Altimeters are also used during landings and to detect dangerous currents although US companies Verizon and AT&T had said the 5G C band was deployed in over 40 countries and did not cause any aviation disruption. However, airline companies are not taking any chances.

US authorities on Wednesday approved more flights even as several airlines companies across Asia and Europe cancelled flights to the US causing disruption for passengers. Japanese carriers which had suspended flights said they would restore services informing that telecom carriers had delayed the rollout.

AT&T and Verizon Communications reportedly delayed putting the new telecom plugs near the airports even as the international airport council said the disruption could carry on for weeks until it is fully resolved.

Boeing 777, Dubai's Emirates and other long-distance carriers were hit due to the sudden announcement by US officials.