After Rihanna, Greta Thunberg tweets about farmers protest in India 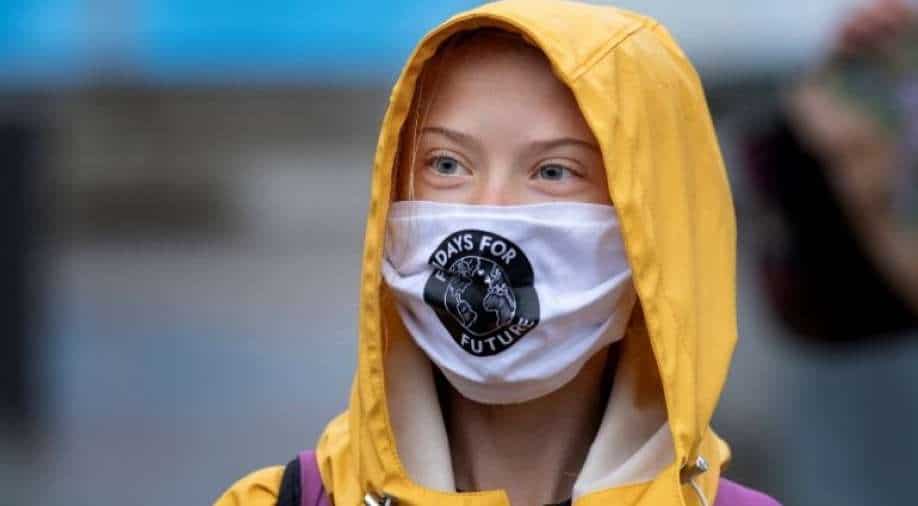 "We stand in solidarity with the #FarmersProtest in India," Thunberg wrote on Twitter on Tuesday.

We stand in solidarity with the #FarmersProtest in India.
https://t.co/tqvR0oHgo0

Thunberg's post on the micro-blogging site came after Rihanna shared a news article regarding the farmers' protest in India where internet services have been shut down in several regions to curb violence.

India's foreign ministry slammed international celebrities on Wednesday for making comments in support of protesting farmers as inaccurate and irresponsible and said vested interest groups were trying to build opinion against the country.

"Before rushing to comment on such matters, we would urge that the facts be ascertained, and a proper understanding of the issues at hand be undertaken," it said in a statement.

Police responded by shutting down roads to prevent farmers from entering the capital again.

Meanwhile, the Haryana government has extended the suspension of mobile internet services in several districts of the state till 5 pm on February 3.

Thousands of farmers, mostly from Punjab, Haryana and western Uttar Pradesh, have been protesting at the national capital's borders for over two months against the laws.

They are demanding that the government repeal the Farmers' Produce Trade and Commerce (Promotion and Facilitation) Act, 2020, the Farmers (Empowerment and Protection) Agreement on Price Assurance and Farm Services Act, 2020 and the Essential Commodities (Amendment) Act, 2020.