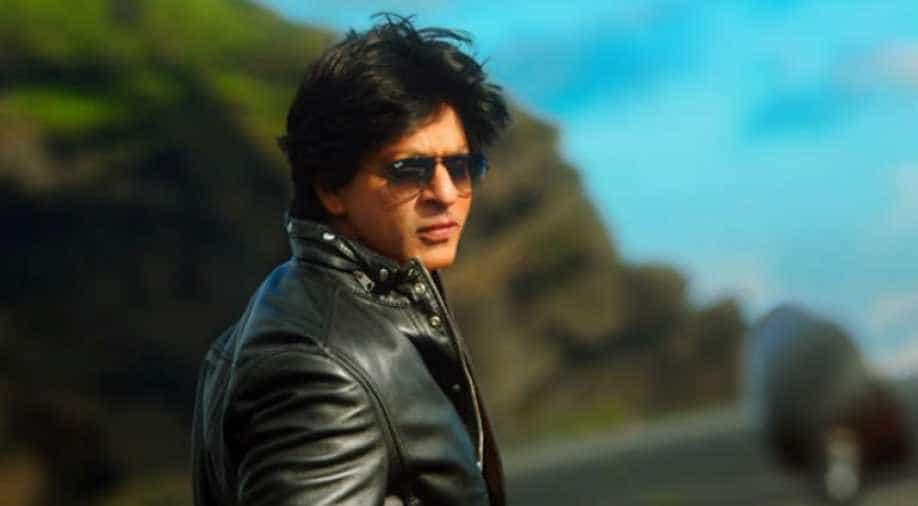 Shah Rukh Khan in a still from Rohit Shetty's Dilwale Photograph:(Others)
Follow Us

No other man has captured the imagination of an entire generation like Shah Rukh Khan. No other star manages to remain relevant and popular for three long decades like this man. No one romances like him and at 52 he still makes women half his age weak in their knees. That's the enigma of Shah Rukh Khan.

The man who has ruled hearts and the box office for nearly three decades turns a year older on November 2 and what better way to celebrate the man than by recalling some of his best dialogues over the years.

So here it is 52 evergreen lines by King Khan that you can use in your everyday life- in some way or the other.