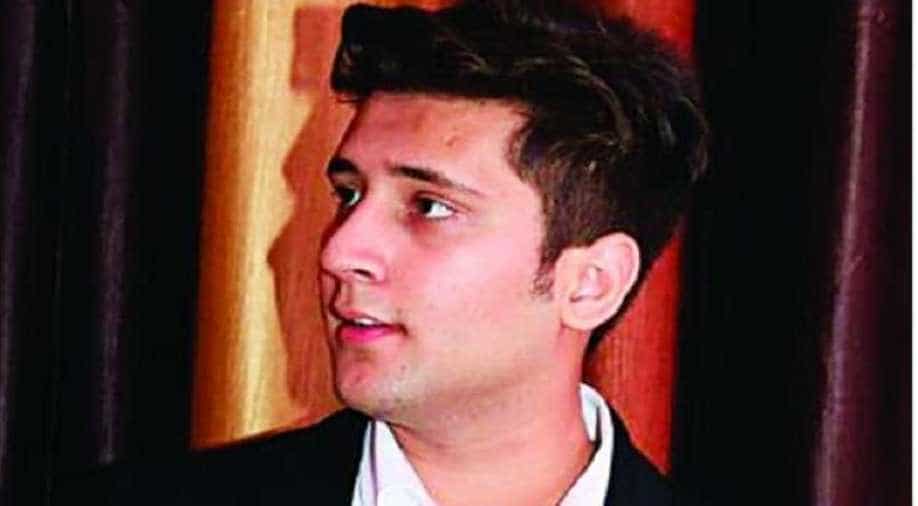 The incident occurred at around 2.45 am today when the driver of the car lost control over the vehicle and ended up hitting the central verge at T-Point, Hudson Lines, they said.

The deceased have been identified as Ritesh Dahiya and Siddharth, both in their 20s.

Three women occupants of the car, including the driver, sustained injuries, police said.

The driver was under the influence of alcohol, said Aslam Khan, Deputy Commissioner of Police (Northwest).

Police said the woman driver was arrested after being discharged from the hospital.

She had a learner's license. The car belonged to Dahiya's father. The friends were returning from a fest in Amity, Noida when the incident happened. They had come to Delhi University for a drive, they said.
After the car hit the pole it somersaulted twice before coming to a halt.