16 dead due to floods in Pune, surrounding districts 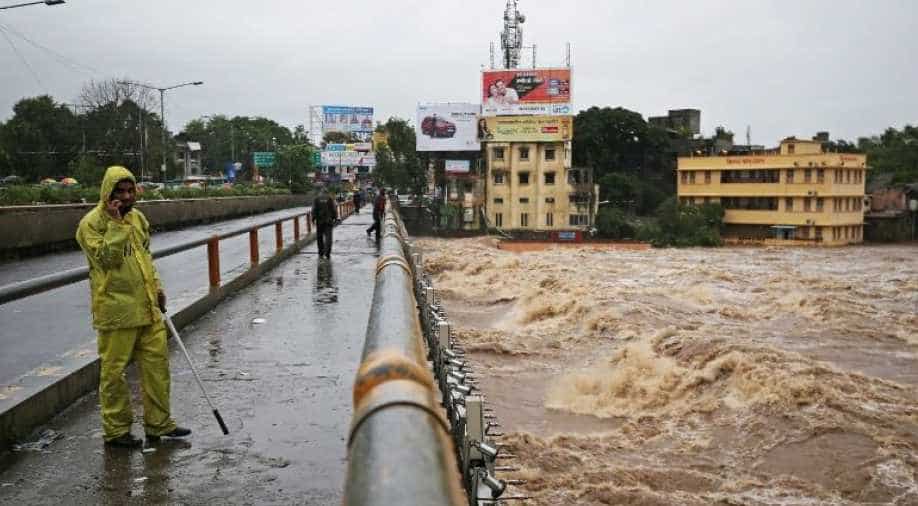 The statement said that a total of 1,32,360 people from 28,397 families have been evacuated from these districts.

At least 16 people have lost their lives due to the prevailing flood situation in Pune, including districts of Satara, Sangli, Solapur and Kolhapur.

As per an official statement by Divisional Commissioner of Pune Division, Deepak Mhaisekar, "Four people died in Pune, seven in Satara, two in Sangli, two in Kolhapur and one in Solapur."

The statement said that a total of 1,32,360 people from 28,397 families have been evacuated from these districts.

It also said that Sangli recorded most rainfall followed by Satara and Pune.

All schools and colleges remained closed in Sangli, Satara and Kolhapur districts on Wednesday as heavy rains continued to lash the region.

Incessant rains in several parts across the state have resulted in massive waterlogging and flood-like situation.

Rescue and relief operations are underway on a war footing in the rain-affected areas of the state.