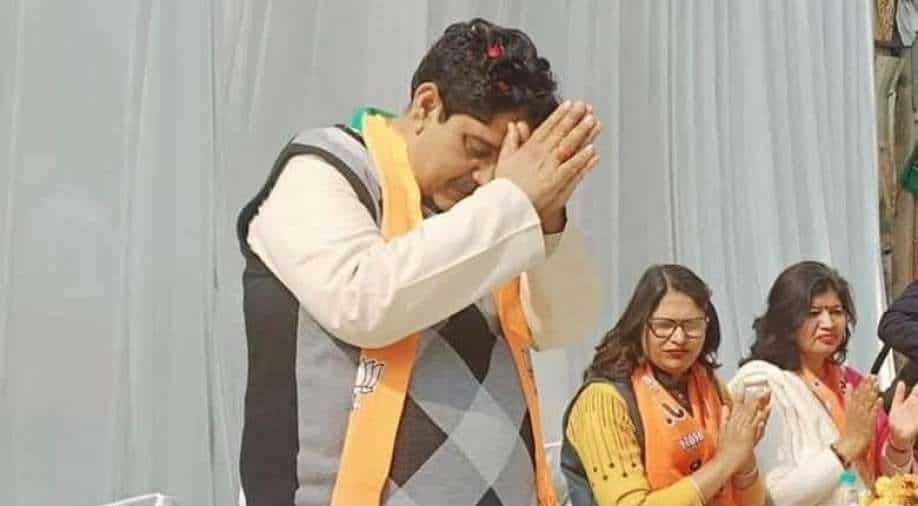 On Thursday, poll results showed that all five BJP MLAs in Ghaziabad, including minister Atul Garg, retained their seats, while Sunil Kumar Sharma, who was running in the Sahibabad constituency, won with a record 2.14 lakh vote margin.

According to the Election Commission website, Sharma received 3.22 lakh votes (or 67.03 percent) of the total votes cast, defeating his nearest challenger Amarpal Sharma of the Samajwadi Party, who received 1.08 lakh votes.

In 2017, Sharma was the biggest winner in terms of vote margin. At the time, his victory margin was above 1.50 lakh.

Atul Garg, a minister in the Yogi Adityanath government, retained his Ghaziabad seat with a victory margin of 1.05 lakh votes over nearest rival SP's Vishal Verma.

In Loni, BJP's controversial MLA Nandkishor Gurjar won in a close contest with RLD's Madan Bhaiya, a former MLA and influential leader of the Gurjar community. Nandkishor won with a margin of 8,676 votes.