Past governments were soft on terrorism: Yogi Adityanath 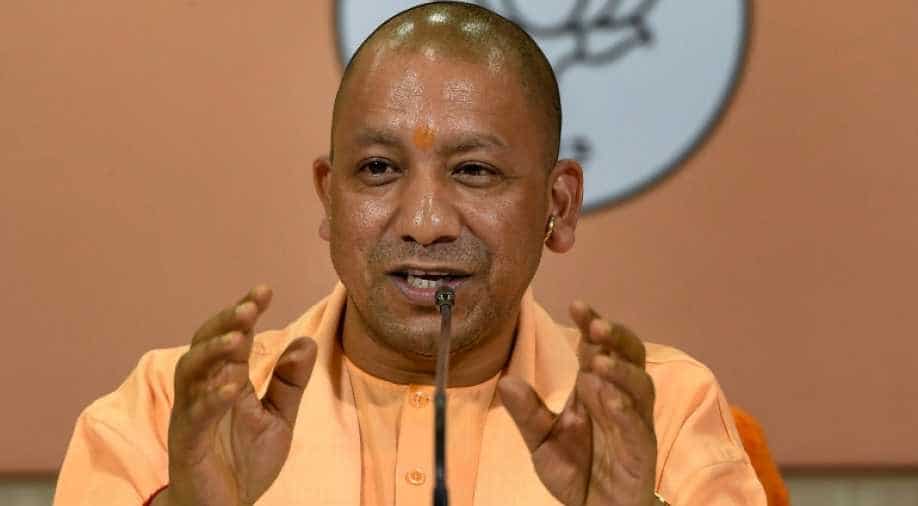 He also said the BJP will get good results in the country's eastern states, including West Bengal and Odisha, and in Kerala as Prime Minister Narendra Modi is 'extremely popular'.

The Modi government has shown zero-tolerance towards terrorism, unlike past dispensations which were "soft" on it, Uttar Pradesh Chief Minister Yogi Adityanath said Thursday.

He also said the BJP will get good results in the country's eastern states, including West Bengal and Odisha, and in Kerala as Prime Minister Narendra Modi is "extremely popular".

"In the past five years, no terrorist attack took place in Uttar Pradesh this is possible only because of PM Modi," Adityanath said at a convention.

"Earlier, whenever any terrorist incident took place in the country, people were killed and brave soldiers were martyred. The governments were soft towards terrorism. But, now, there is a zero-tolerance policy against these activities," he said.

Highlighting the developmental works carried out in the temple town of Kashi, the chief minister said it is due to the good governance of the prime minister, that the city has "evolved", and now, everyone is witnessing PM Modi's "new Kashi".

"Earlier when people used to see dirty ghats, dangling electric wires and potholes on roads, they used to wonder if this city is actually Kashi.Today the New Kashi is before everyone," he said.

The chief minister also claimed that before 2014, if someone went to embassies for visa, officers used to see them with "contempt".

"But, after Modiji came to power, there has been a positive change. Now, officers of embassies recognise Indians and say 'you are from Modi's country'," he said.