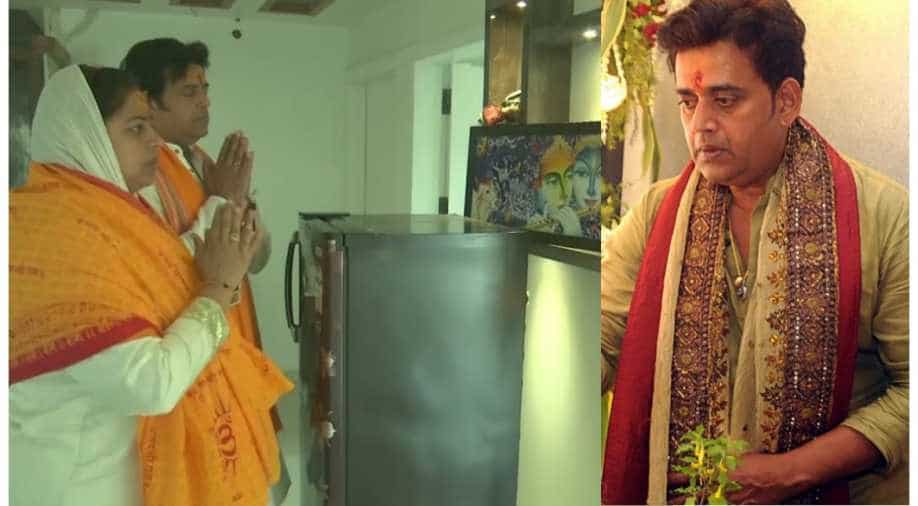 Lok Sabha election 2019 results will come out today as counting of vote begins.

Lok Sabha election 2019 results will come out today as counting of vote begins.

Bhojpuri superstar Ravi Kishan is contesting from Gorakhpur seat of Uttar Pradesh that has been the stronghold of the UP CM Yogi Adityanath.

The actor-turned-politician had earlier contested on the ticket of Congress in 2014 from his hometown Jaunpur, a city in eastern UP. He was supposed to have a strong fan base in Jaunpur. In 2017, he joined the BJP and is now contesting from Gorakhpur.

Ravi Kishan was earlier in the morning spotted offering prayers.

Actor Ravi Kishan, who is fighting on Gorakhpur Lok Sabha seat, offers prayers as #ElectionResults2019 will be announced today; counting of votes for #LokSabhaElections2019 to begin at 8 am. pic.twitter.com/b1d38nuq02

Meanwhile, here is a list of Indian actors who are contesting in Lok Sabha elections 2019.