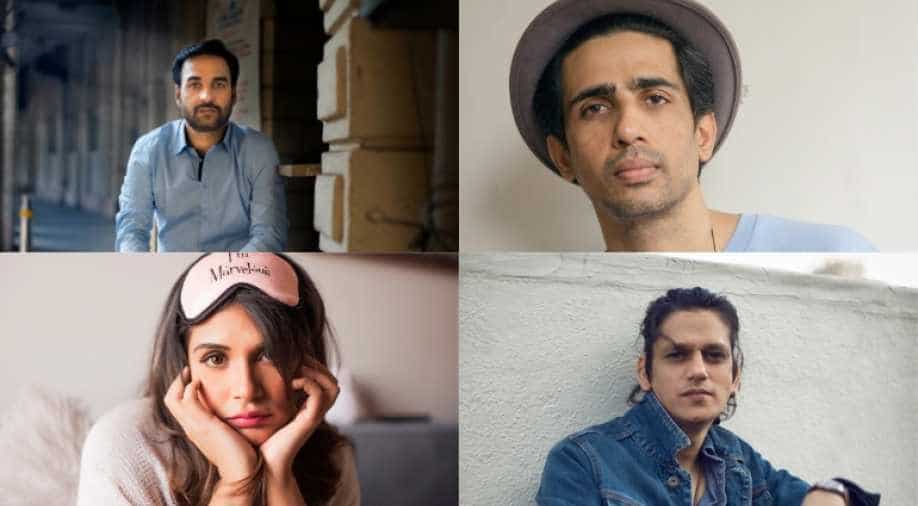 As the world celebrates World Theatre Day on 27th March, here are 4 accomplished Bollywood actors who have been trailblazers in their own right in the film industry talking about their days in theatre and how they learnt from it.

As the world celebrates World Theatre Day on 27th March, here are 4 accomplished Bollywood actors who have been trailblazers in their own right in the film industry talking about their days in theatre and how they learnt from it. They share their first professional theatre experiences and memories associated with it. From the first appearance at the age of 5 to working with stalwarts of NSD to performing in one's village- the experiences are varied and heartwarming. 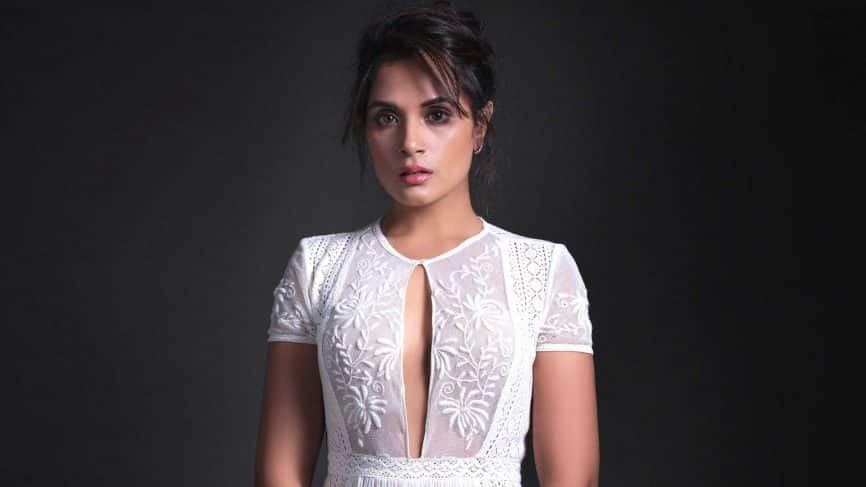 I remember my first play was when I was in the 11th grade I was cast in a professional play with some actors from NSD repertory. It was not my first experience on stage but I guess it was the first professional one. The play was titled 'Aur Kitne Tukde' and it was a Hindi play directed by Dr Kirti Jain.
I was cast as an extra which worked well for me because I got to observe amazing actors from the National drama School at close quarters and learn from them. Also, I had braces and it was a period play so the less attention I do to myself the better it would be. Also read: Richa Chadha takes on 12 avatars for 'Shakeela' calendar 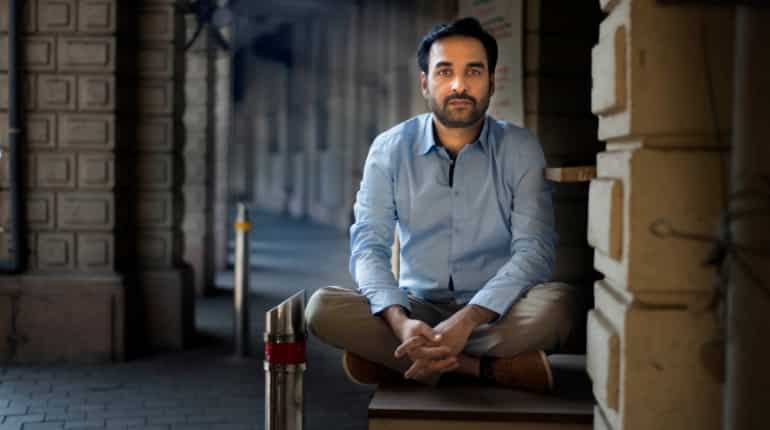 My first play was 'Leela Nandlal Ki Story' by Bhishm Sahani and director was Vijay Kumar- a National School of Drama pass out. The story is about a scooter that gets lost and the protagonist goes to police station to make a complaint. I was playing both the characters of a cop and a thief. It was my first play and for the first time I performed in front of Patna audiences who don't even know me and to my pleasant surprise they liked my performances in both the characters even though I was not a great performer at that time nor was  I trained in diction but I open heartedly performed on my impulse and the audience liked my  performance and even misjudged me as a NSD pass out since the director was from NSD.

The next day in a local newspaper review of the play was printed and it mentioned about my performance and that I had a great potential and a possibility of being a good actor. That one line grabbed my attention the most- that in one play the critics and the newspaper figured out my potential and possibility as an actor which was quite huge for me, increasing my interest and confidence in acting further. This was in November-December 1996.

In fact my encounter with the theatre came much before in my village Gopalganj during one of the festivals of Chatt. This play use to be organized by local drama group Raghav Saran Tiwari was my first director and it was a very amateur play. Even in that play the locals of my village liked my performance and appreciated a lot. Since then seed of acting was sown inside me, that now I have to learn acting. 5 years after that play I migrated to Patna where I did Bhism Sahani's 'Leela Nandlal Ki Story' . I was 5 years old and my mother was already an actor on stage. She use to be a very fine actor and I use to travel with her wherever she performed and watch her perform. It was a Malayalam play and I did a guest appearance. My mother and I had to just walk past, look at this person who is making a Rangoli on the floor and appreciate it. I had absolutely no clue what I was doing it but I was over the moon that I was on the stage and all these people are watching me. That was my first experience of stage that I can remember of- I have a clear memory that I can still see I am wearing blue checked shirt and blue shorts with elastic and my mom wearing a chiffon saree. It was in the year 1982-83. The first time professionally I did a theatre was actually an English play called 'Kurukshetra Burning' in Bangalore in the year 2007.

That was the first time after the play I felt I was good as an actor. I had that confidence I could say that I was good. It was a series of monologues. It was fictitious retelling of what happened after the Mahabharat war. I played Duryodhan. Each of the monologue was about 15 mins. So I performed that monologue. My father had come to see the play, he was in the audience. After I did that I had such a great feeling as everybody responded so well to my  performance and I think I gave a lot to that performance. Thats when I decided that I can come to Mumbai and pursue my dreams. It was never my dream to be a theatre actor yet I learnt so much from theatre, theatre is my teacher and I am very grateful to theatre. That play and role gave me the confidence to pursue my career and dream in Mumbai. Also read: Would have regretted not doing 'Mard Ko Dard Nahi Hota': Gulshan Devaiah 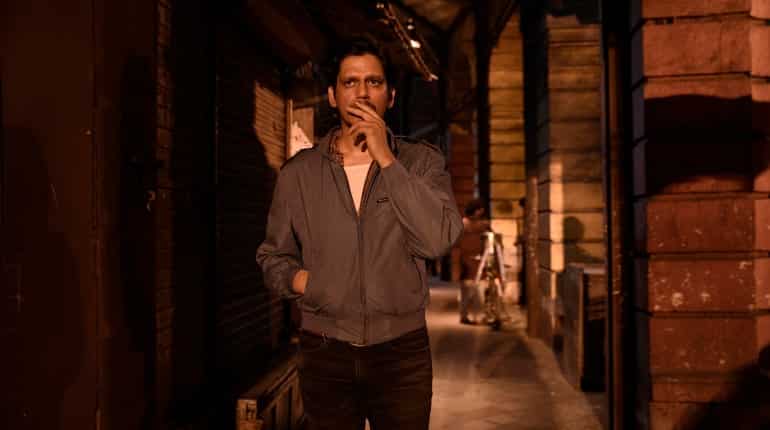 I was rejected at FTII and came back to Hyderabad dejected and broken. I enrolled myself in a Theater group called Sutradhar and did a 4 month workshop at the end of which I had perform in a play. I went late for rehearsal one day and I was thrown out of that play after working so hard. I did backstage. Then after showing discipline and commitment, I got a part in the next play -' Kisi Aur Ka Sapna'. My first play as an actor on stage. It was probably the most exhilarating moment of my life when I went up first time on a dark stage with just a spotlight on me. But I had to work a lot in the dark first to be in that spotlight. Theatre trains you in dealing with darkness and finding yourself. I am eternally thankful to the stage and my teacher.