Who is hosting, what's the venue? Everything to know about IIFA 2022 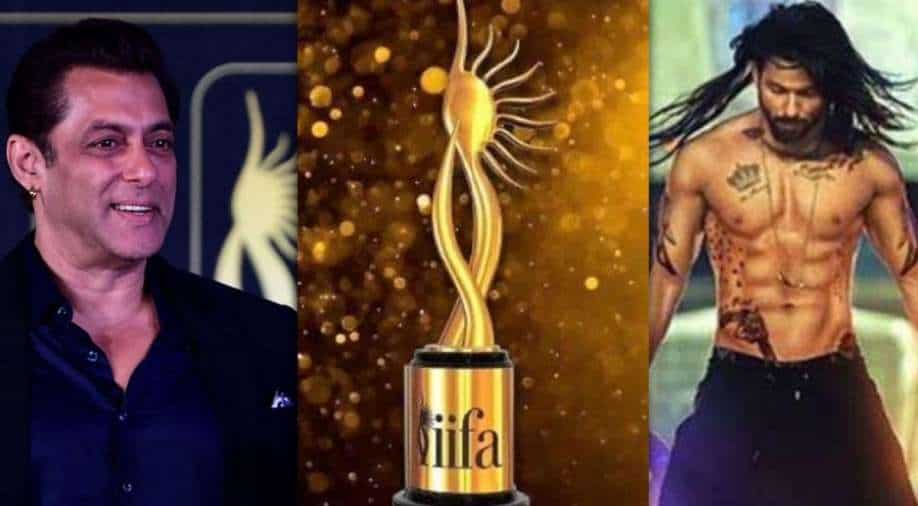 As we are just a few days away from Hindi cinema's biggest night, here's everything you should know about the IIFA 2022.

The countdown has begun for Bollywood's biggest night! The 22nd edition of the International Indian Film Academy Awards (IIFA) is almost around the corner. After two years of break due to the Covid 19 pandemic, the whole of Bollywood is all set to show its prowess again to all the world. The entertaining weekend which celebrates and honours the best of Hindi cinema is all set to return with the same charm.

The star-studded event has always been hosted at international destinations and picturesque countries around the world starting from the year 2000. The first-ever IIFA ceremony was held in London, UK at the Millennium Dome, following that the annual gala has been held in several international destinations including - Amsterdam, Dubai, Spain, Toronto, Singapore, Kuala Lumpur, New York and the last 20th edition was held in Mumbai, India.

The night usually witnesses our favourite Indian stars step out in their best sartorial choices. Following the trend, this year too, the awards will witness a weekend full of fun, staggering performances and nostalgia.

As we are just a few days away from Hindi cinema's biggest night, here we bring you everything you should know about the IIFA 2022.

This year, UAE is all set to host the ceremony again. The 22nd edition of IIFA Weekend and Awards will be held on Yas Island, Abu Dhabi.

What are the dates?

The weekend-long celebration will begin on June 3 with the musical night of IIFA Rocks 2022 and the main event will be held on June 4.

Who is the host?

Bollywood superstar Salman Khan will take the stage as the host, yet again. Over the years, we have witnessed Khan's mesmerising performances and hosting gigs on the IIFA stage, and now he will again enthral the audience at the Yas Island's indoor venue Etihad Arena.

The night will witness some energetic performances by a slew of renowned personalities, including Shahid Kapoor, Tiger Shroff, Kartik Aaryan, Sara Ali Khan, Ananya Panday, and Divya Khosla Kumar among others.

IIFA is one of the grand events that no one will miss! This year's gala will be attended by Mithun Chakraborty, Boney Kapoor, Madhuri Dixit, Lara Dutta, Tamannaah Bhatia, and Nargis Fakhri, Bobby Deol, Urvashi Rautela, Arjun Rampal, Sanya Malhotra and others.