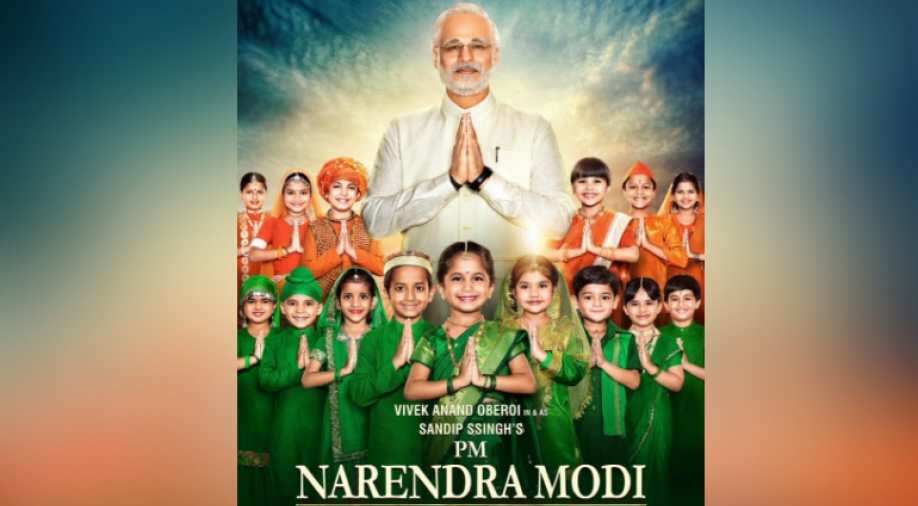 It will release on April 5 in Hindi, Tamil and Telugu.

In the world of biopics, the makers have now released the trailer of ‘PM Narendra Modi’ that stars Vivek Anand Oberoi as and in the role of the current Indian PM.

The trailer shows the journey of Modi as he joins RSS, becomes a saint, joins politics actively and in the role of Gujarat’s Chief Minister. You can hear the opposition parties of the time saying how can a man serving tea become India’s prime minister. The trailer (and possibly the film) is more on his journey as a CM than the country’s PM.

Frankly, Vivek does not look like Modi in the trailer but does try to make up with his acting.

He is also seen making a reference to Indira Gandhi’s Emergency and getting arrested. In the last bit, he can be seen challenging Pakistan to not mess with India as there will be dire consequences.

The film is directed by Omung Kumar who has previously made biopics on Mary Kom and Sarabjit Singh.

It will release on April 5 in Hindi, Tamil and Telugu.