Watch: Drake and Future team up for 'Life is Good' 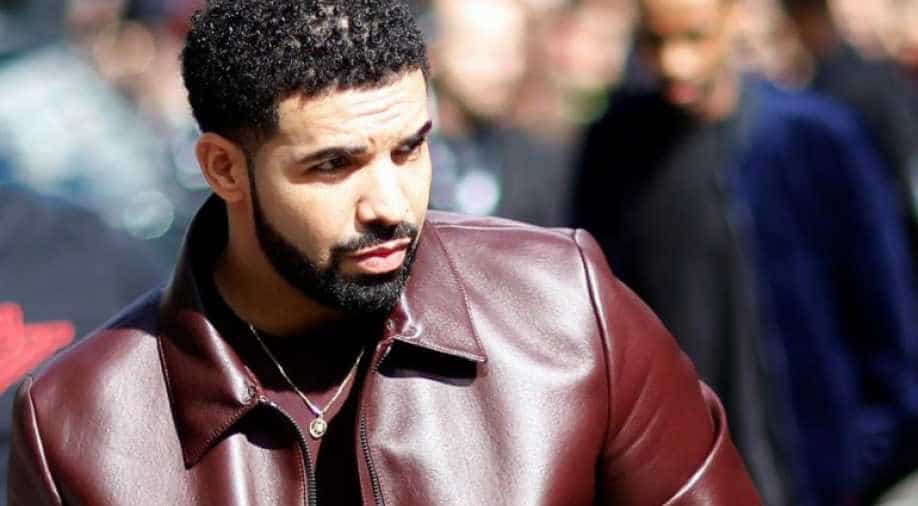 It’s a new year so how can Drake be far behind from making 2020 his own too?

It’s a new year so how can Drake be far behind from making 2020 his own too? The Canadian hip hop star is ready to be seen on ‘Life is Good’ with Future.

A new promo of ‘Life is Good’ dropped midnight with a Director X-shot video and artwork from it featuring the guys cooking up a storm in the kitchen.

The new promo has the Drake and Future get their hands dirty as mechanics, garbagemen, geeks and so much more. Interestingly, the promo also has cameo appearances from other stars like 21 Savage, Lil Yachty, Mike Will Made-It, and Big Bank Black.

Soon after the promo released, Drake became the most trending topic on Twitter but there’s nothing new in that.

Meanwhile, the Future also teased a track on social media earlier in the week. Drake and Future have collaborated for the first time together since ‘Blue Tint’ from June 2018. The ‘Life is Good’ is likely to land on their follow-up to ‘What A Time to Be Alive’ from 2015.