Vicky Kaushal commemorates one year of 'Bhoot: The Haunted Ship' 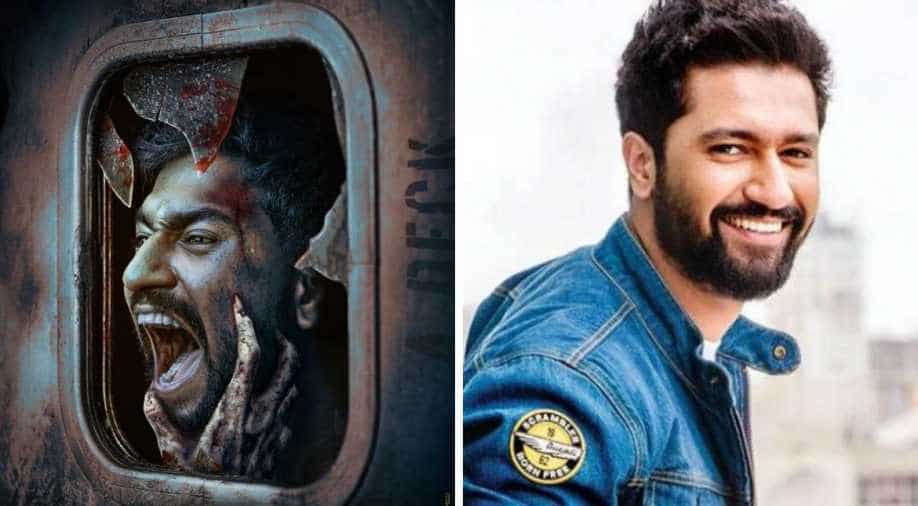 The 'Uri' star took to Instagram and shared a series of throwback pictures from the movie sets.

As his first haunted movie, `Bhoot: The Haunted Ship` clocked one year, on Sunday, Bollywood actor Vicky Kaushal recalled memories of the flick with BTS pictures from movie sets to mark the occasion.

The `Uri` star took to Instagram and shared a series of throwback pictures from the movie sets. Alongside the snaps, Vicky reflected upon the bygone year and wrote, "Kaafi daraavna saal raha! (Been a scary year!) #BhootTheHauntedShip #1year" in the caption.

Chronicling some memorable scenes from the movie the snaps also featured Vicky Kaushal with the director of the film Bhanu Pratap Singh, who marked his directorial debut with this movie.`Bhoot Part 1: The Haunted Ship` is a part of the horror franchise that revolves around a ship that lies static on a beach.

Produced by Karan Johar, Hiroo Yash Johar, Apoorva Mehta, and Shashank Khaitan, the horrifying roller coaster also features Bhumi Pednekar and Ashutosh Rana in lead roles. Bhumi was seen for the first time sharing screen space with Vicky in this film. The movie was released across India on February 21, 2020.