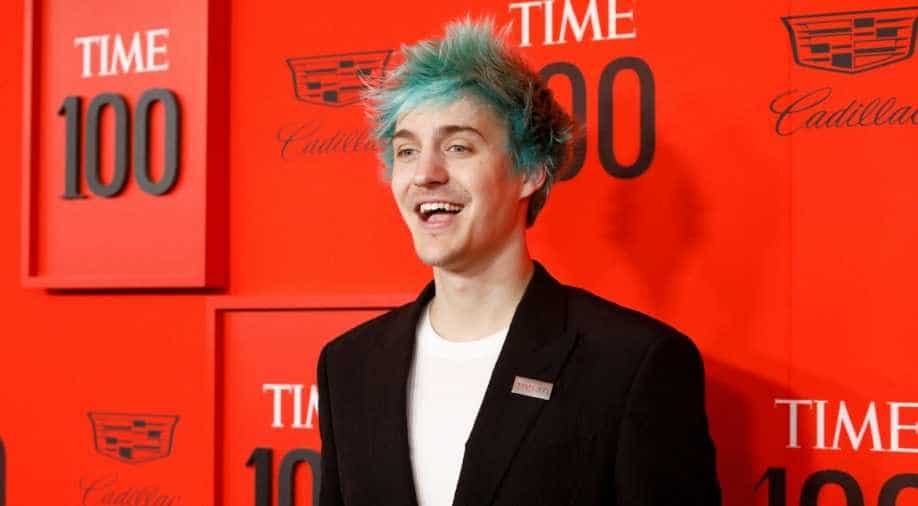 "I know this may come as a shock to many of you, but as of today I will be streaming exclusively on Mixer", Ninja said in a mock press conference video posted on Twitter.

He has streamed himself playing alongside celebrities such as rappers Drake and Travis Scott, has sponsorship deals with Red Bull and Uber Eats and often appears on Instagram and Twitter alongside soccer players Neymar Jr and Harry Kane.

Ninja kicks off his first Mixer stream during the Lollapalooza music festival from Aug. 2 through Aug. 4, Microsoft said in a statement.

Esports has become a huge market for gaming companies like Activision Blizzard as they attract millions who tune in to watch their favourite gamers stream the latest titles.