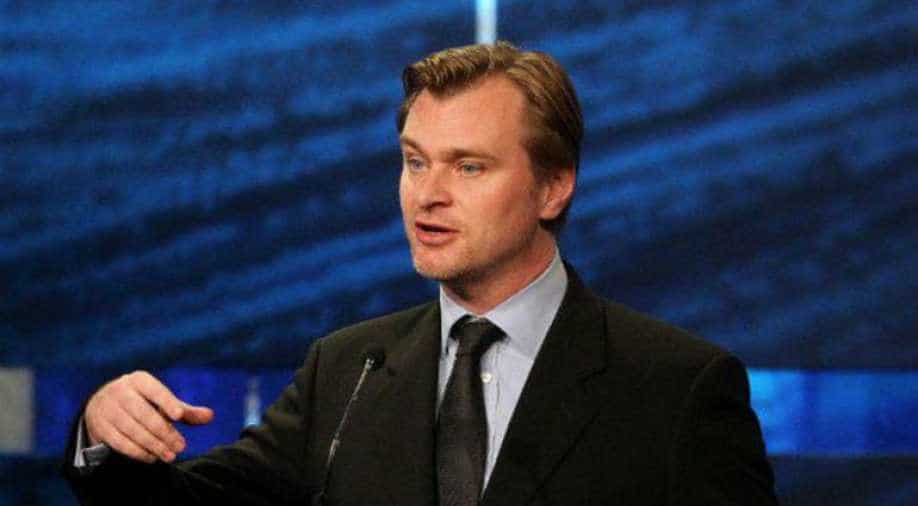 Here are the top 5 Hollywood news stories of the day

Christopher Nolan's 'Tenet' is one of the most anticipated films of the year. Read more.

Bieber has sued them for a total of $20 million -- $10 million for each of the accusers. Read more.

Russell Crowe says the initial script of 'Gladiator' was 'so bad'

"Gladiator was a unique experience because the script that they had was so bad -- it was just so bad," Crow said to Jimmy Fallon. Read more.

'Gone With the Wind' back on HBO Max but with disclaimer

Two weeks earlier the Oscar-winning movie was temporarily removed from playing in the streaming service, in line with the ongoing protests racism. Read more.

The singer is being honored for her longstanding philanthropic work. Read more.