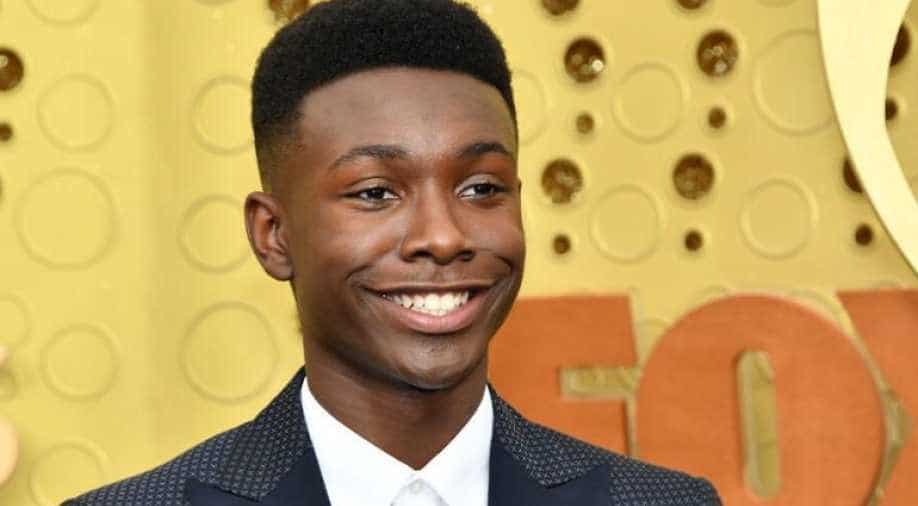 Niles Fitch began to appear on 'This is Us' during its first season in 2016 and played the role of young Randall.

One of the Americas highly acclaimed family-drama 'This Is Us' actor Niles Fitch has been officially signed by Disney for playing the first live-action Black prince in their upcoming science-fantasy film.

Fitch will star in Disney upcoming film 'Secret Society of Second-Born Royals', which will be streaming on their digital platform, Disney+ as expected to drop this summer.

The movie is been directed by Anna Mastro follows a story of a rebellious princess who is stunned to learn that she has superpowers and belongs to a secret society with a longstanding tradition of covertly keeping the peace throughout the kingdom.

Fitch began to appear on 'This is Us' during its first season in 2016 and played the role of young Randall.