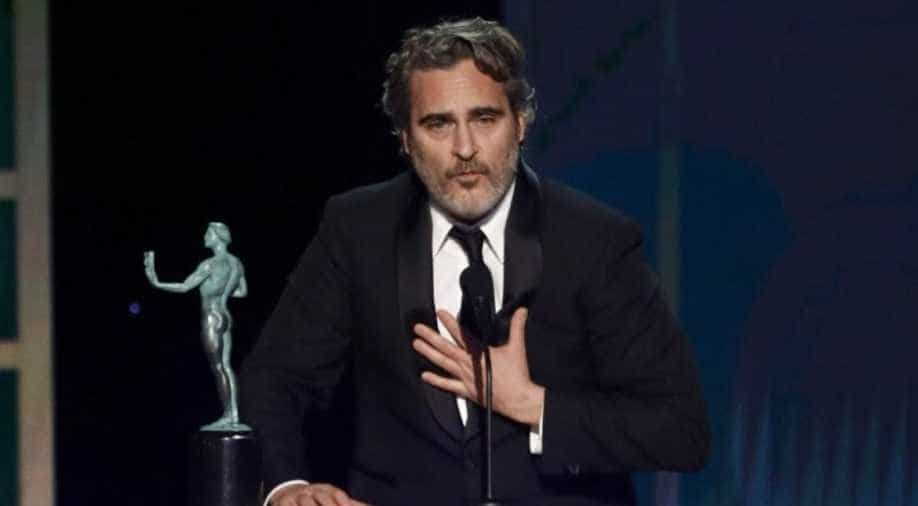 Celebrities have signed an open letter addressed to Congress members urging them to pass the bill.

Netflix series 'Tiger King: Murder, Mayhem and Madness' which came out in March has been breaking the internet from the day of its release. Following the success of the series, various celebrities including 'Joker' actor Joaquin Phoenix are coming forward in support of the big cats.

The 'Joker' actor urged the US government to pass 'The Big Cat Public Safety Act'. The proposed bill 'prohibits the private ownership of big cats, direct public contact, and dangerous public interactions with big cats such as cub petting'.

Filmmaker Gabriela Cowperthwaite who is known for directing the 2013 documentary 'Blackfish', along with Animal Legal Defense Fund co-wrote the 'Big Cat Public Safety Act', which has since been supported by renowned celebrities like Christopher Walken, Anjelica Huston, Rooney Mara, Glenn Close, Justin Therouxmore and more.

They have signed an open letter to Congress members urging them to pass the bill.

The series is based on the life of zookeeper Joe Exotic the most prolific breeder of tigers in the United States and shows the rivalry between zoo owner Joe and animal rights activist Carole Baskin.

Joseph Maldonado-Passage was found guilty in April 2019 of killing five tigers and was also convicted of selling tiger cubs and presenting false wildlife records. The self-titled 'Tiger King' is currently in prison as he has been sentenced to 22 years of imprisonment.