Sundance 2019: Documentary on Harvey Weinstein to premiere at the festival 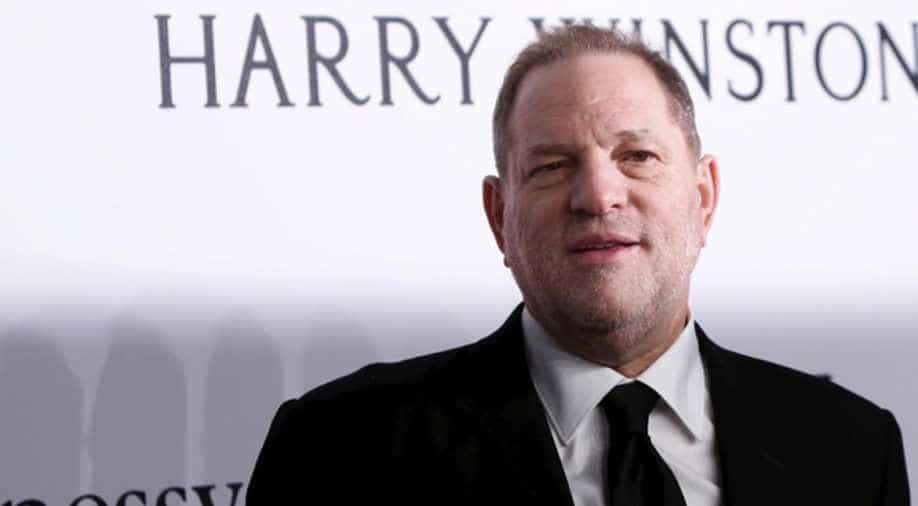 Sundance Film Festival announces 112 features for 2109, including documentary on the life of Hollywood Producer Harvey Weinstein.

A documentary on the life of Hollywood Producer Harvey Weinstein will be aired in the upcoming Sundance Film Festival.
The documentary directed by Ursula MacFarlane traces the rise and fall of Weinstein, who used to frequently visit this festival, reported Page Six.

The ongoing federal investigation in sexual assault cases filed against Weinstein will look more deeply into the manner in which the producer went about in the movie business.

A total of 112 films will be showcased in the upcoming edition. It includes movies like 'Untouchable' and director Chiwetel Ejiofor`s debut 'The Boy Who Harnessed The Wind'.

One of the highlights will be director Ryan White`s 'Ask Dr. Ruth', which will aim to focus on a new angle from the life of the famed sex therapist.

The film fest will be graced by the who`s who of Hollywood, which includes Jake Gyllenhaal, Toni Collette, Julianne Moore, Jim Parsons, Michelle Williams, Jon Hamm, Rose Byrne, and Keira Knightley to name a few.

On November 01, an aspiring actor accused the filmmaker of sexually assaulting her when she was 16-year-old.

The former Polish model, identified as Jane Doe, in the court papers, said that in 2002, she met Weinstein for a business lunch and later ended up at his apartment in Soho, where he 'aggressively' demanded sex from her.

Some accused him of using physical force to compel them to have sex, while others said he offered roles in movies to actors in exchange of sexual favours and also threatened to ruin their careers if they did not fulfill his demands.