'Street Dancer': Varun Dhawan, Shraddha Kapoor will make you excited for this one! 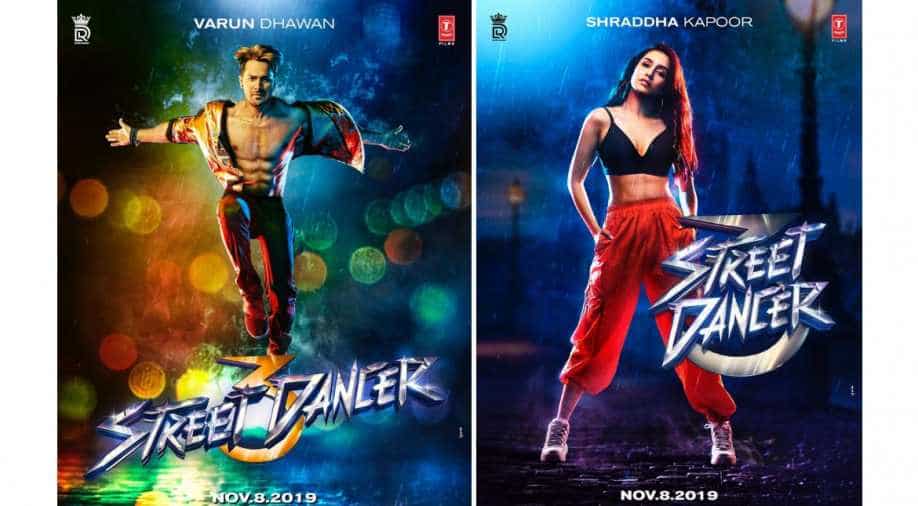 The film will release on November 8, this year.

The wait is finally over for it all as Varun Dhawan and Shraddha Kapoor make a splashing entrance on social media in their character’s look from the dance film. The film is titled ‘Street Dancer’ and shows both the actors in their form, ready to make the audience dance with them.

Shraddha is working on the film, wasn’t confirmed till very recently as it was a last-minute replacement on the part of the makers. Katrina Kaif was originally paired opposite Varun in the lead, who then had to back out of the project owing to dates issue.

Katrina replaced Priyanka Chopra in Salman Khan’s upcoming Eid release ‘Bharat’ for which she had to dedicate dates, owing to a problem with the shooting schedule of this dance film with Varun.

Shraddha was then signed at the last minute and she looks set to rock the stage. Both Varun and Shraddha look ready to hit the stage with some kickass moves as they pose as street dancers.

Shraddha and Varun will reunite for the franchise’s third instalment as the two were last seen in ‘ABCD 2’ of Remo D’souza.

The film will release on November 8, 2019. It also stars Nora Fatehi in an important role. They had earlier teased the release date with a new still of Varun.