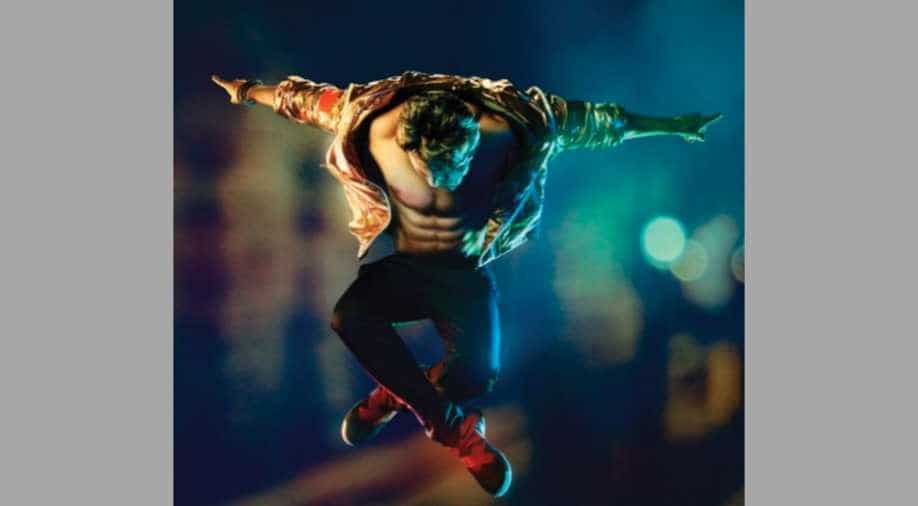 Varun Dhawan in a still from his upcoming dance film. Photograph:( Twitter )

He was supposed to star opposite Katrina Kaif in the film but owing to dates issue, she backed out of the project.

Varun Dhawan is busy shuffling between several projects as he comes out with a lot of films this year.

The actor took to Twitter today to announce the release date of his next film, the third instalment of ABCD film, directed by Remo D’souza. Keeping the title under wraps still, Varun released a new still from the film featuring him as he is caught mid-air in a dance pose.

He captioned the post: “One “step” closer to the name. The rule breakers of 2k19  are here⚡ #3IsComing”

In the next post, he posted a motion poster of the same visual, but now revealing the date of the film’s release, that is, November 8, 2019.

The film’s first schedule was wrapped in Amritsar and now the team will resume the second leg in London on February 10. The two female leads, as speculated, Shraddha Kapoor and Nora Fatehi will join Varun in this leg.

Katrina Kaif was earlier signed for the film but she backed out of the project citing dates issue.