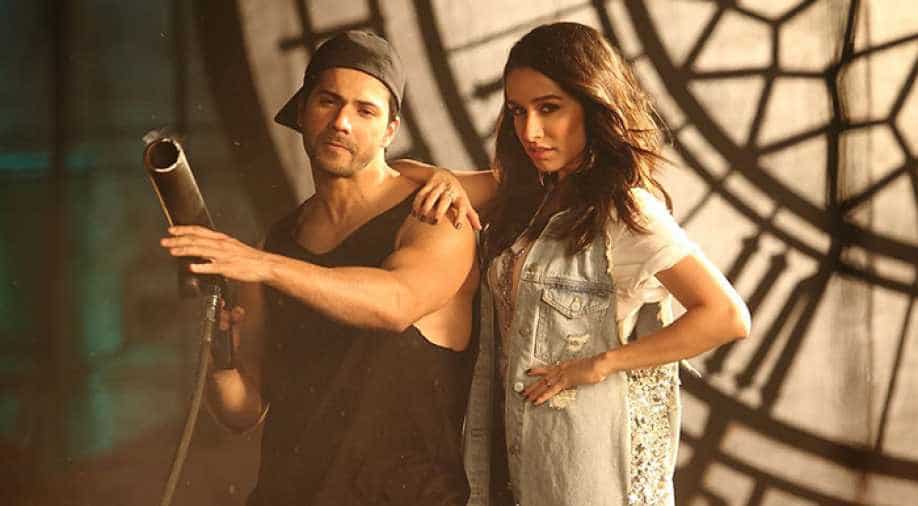 Varun Dhawan, Shraddha Kapoor in a still from the yet-to-be-released song. Photograph:(Twitter)
Follow Us

Producer Bhushan Kumar confirmed the news of Katrina Kaif stepping down from the role owing to severe date clashes.

We informed you yesterday that Katrina Kaif will no longer be a part of Remo D’Souza’s next film ‘ABCD 3’ along with Varun Dhawan as she is facing with severe date clashes between this film and one with Salman Khan, ‘Bharat’.

After the news surfaced and producer of the film, Bhushan Kumar even confirmed the same; fresh reports suggest that they already have a leading lady opposite Varun.

According to a report in Mid-Day, although there were many actresses like Jacqueline Fernandez and Kriti Sanon in the run, Shraddha Kapoor has been chosen for the film.

A source told the publication that, "The first schedule starts in Amritsar on January 22, and then, we move to London in February. Then there's another leg in Mumbai in July. The makers are eyeing a November 8, 2019, release for it.”

Shraddha has already been seen with Varun in a film by the franchise.

Meanwhile, Bhushan hasn’t confirmed Shraddha's involvement with the project and said, "Many female actors want to work in it. We are still analysing who would fit the role and will finalise a name in a few days."

Shraddha will be seen opposite ‘Baahubali’ star, Prabhas in ‘Saaho’. She will also be seen in the titular role of badminton champion Saina Nehwal. She also has a film with Sushant Singh Rajput, ‘Chhichhore’.