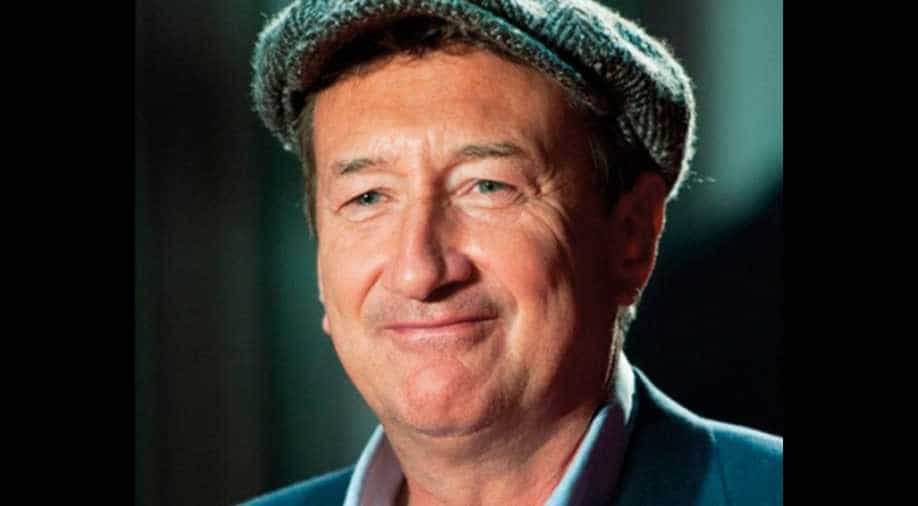 'Great Expectations' is the coming-of-age story of an orphan nicknamed Pip. Charles Dickens first released it in a series of weekly chapters before it was subsequently published as a novel.

Loved series ‘Peaky Blinders’? Now the creator of the show Steven Knight is reteaming with his ‘Taboo’ and ‘A Christmas Carol’ collaborators on a new adaptation of Charles Dickens classic ‘Great Expectations’.

‘Great Expectations’ is the coming-of-age story of an orphan nicknamed Pip. It was first released as a series of weekly chapters beginning in December 1860 before it was published as a novel.

On the news, Steven was quoted: “Adapting Dickens’ work is a delight. I chose Great Expectations as the next work to bring to the screen not just because of the timeless characters, but also because of the very timely story. A story of class mobility and class intransigence, told through an intensely emotional and personal first person narrative. As the son of a Blacksmith myself, Pip’s journey from the forge into society is a very special one to me.”