Sonu Sood on exit from 'Manikarnika': Playing the woman card and making this issue about male chauvinism is ridiculous 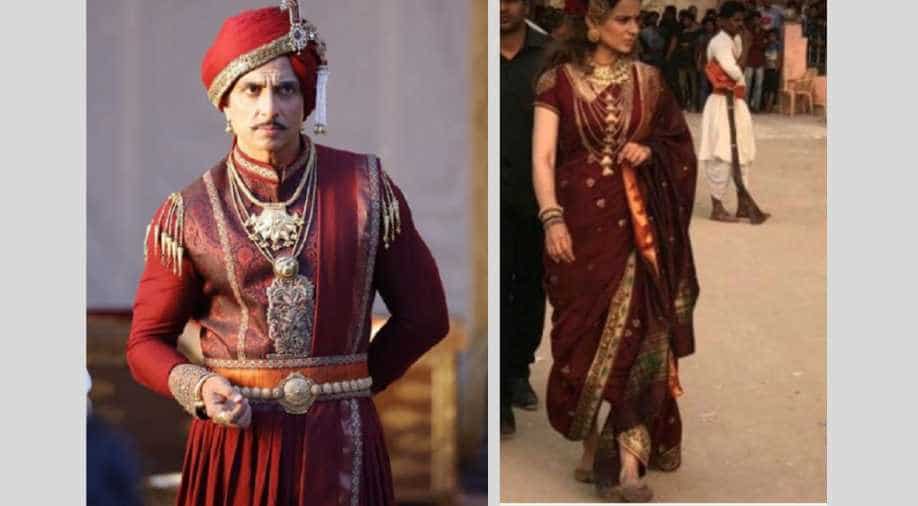 Kangana Ranaut and Sonu Sood in their outfits while shooting for 'Manikarnika'. (Source: Yogen Shah) Photograph:( Others )

Sonu Sood is no more a part of Kangana Ranaut’s ‘Manikarnika’, based on the life of Queen of Jhansi. According to media reports, the actor decided to leave the project because of “availability of dates” contrary to what was being circulated, that he had issues with "gender of the director". See first poster of the film here.

As news of his exit came out, Kangana in a statement said, "He vehemently denied to work under a woman director, which is kind of amusing because Sonu is a dear friend..."

In response to this accusation, Sonu has now come out and openly addressed the issue, calling the issue around male chauvinism "ridiculous". He said, "Kangana is a dear friend and she will always remain one but this constant playing the woman card, the victim card and making this entire issue about male chauvinism is ridiculous."

"The gender of the director is not the issue, competence is. Let's not confuse the two. I've worked with Farah Khan who's a competent woman director and Farah and I had a great professional equation and we are still best of friends. That's all I would like to say," Sonu added.

According to Sonu’s spokesperson who was the first to react to his news of exit from the film, Sonu is also busy shooting for Rohit Shetty's ‘Simmba’. In the middle of this, he was asked to reshoot portions for ‘Manikarnika’ by Kangana.

Sonu is sporting a beard for 'Simmba', but for ‘Manikarnika’ he was supposed to be clean shaven. Due to a clash of dates, Sonu had to choose and he decided to quit ‘Manikarnika’ in totality