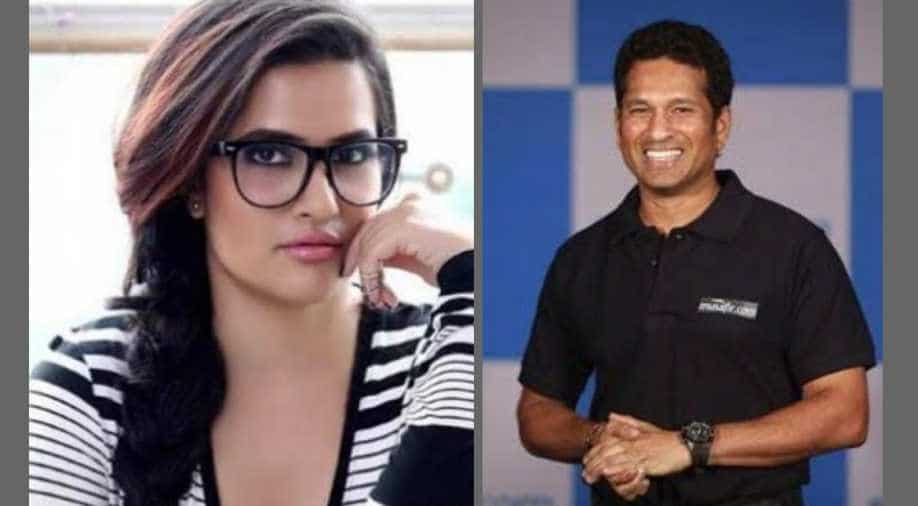 Apart from multiple women who have reported Anu Malik to have sexually harassed them, another singer Neha Bhasin revealed that the music composer also made her feel uncomfortable during their meeting years ago.

Sona Mohapatra faced a recent bout of online trolling as she lashed out at former Indian cricketer Sachin Tendulkar who happened to have praised a reality TV show ‘Indian Idol’ and its contestants even after they got back Anu Malik as their judge in this season while the music composer was named in India’s #MeToo last year.

This was triggered after singer Neha Bhasin revealed that Anu Malik, who was called out by multiple women in sexual harassment cases, also made her feel uncomfortable during their meeting years ago. Neha posted her story when Sona lashed at the said channel for reinstating Anu as their judge for the singing talent show.

Singer Neha Bhasin has revealed how music composer Anu Malik, who was called out by multiple women during India’s #MeToo movement, made her uncomfortable during their meeting many years ago. She made shared the account in a reply to singer Sona Mohapatra’s string of tweets criticising the composer and Sony TV for hiring him back as the judge of Indian Idol after firing him last year during the #MeToo Movement.

I agee with you. We do live in a very sexist world. Anu Malik is a predetor, i too have run away from his strange moves when i was 21. I didn't let myself get into a sticky situation beyond him lying on a sofa in front of me talking about my eyes in a studio. I fleed lying https://t.co/tQgStLrYyT

As for Sachin, the cricketer had earlier tweeted praising the contestants on the singing show and had written, “Really touched by the soulful singing & life-stories of these talented youngsters on Indian Idol. Rahul, Chelsi, Diwas and Sunny come from different parts of the country but have the same passion & dedication for music despite all odds. I’m sure they’ll go a long way.”

Sona replied to this tweet, “Dear Sachin, Are you aware of all the @IndiaMeToo stories of multiple women, some minors who came forward in the public domain about Anu Malik, the judge in this same Indian Idol show last year including their own ex-producer? Does their trauma not matter or touch anyone?”

Dear Sachin, Are you aware of all the @IndiaMeToo stories of multiple women, some minors who came forward in the public domain about Anu Malik, the judge in this same Indian Idol show last year including their own ex producer? Does their trauma not matter or touch anyone? 🧚🏿‍♀️🔴 https://t.co/jE45Tth1po

The singer then also brought in Sonu Nigam in the controversy as she called him out for defending Anu Malik. She further wrote, “Sonu Nigam championed the cause of Anu Malik publicly & his right to be earning millions on national tv while saying he’s his mother's son etc to justify his understanding of @IndiaMeToo. Had called Ram Sampath to ‘keep me in check’ while calling me a ‘terrorist’.Must be happy now,” she wrote. “It takes only a Nirbhaya level tragedy for #India to wake up? Few days after these, I was asked to leave my judge seat. My co-judge told me, the publicity I provided to Anu Malik took up the trps of our ‘rival’ show. (?!) A year later,a sexual predator is back on the same seat,” she added.

Anu Malik was removed from the jury panel last year after his name cropped up in #MeToo but then he was brought back for the new season this year.