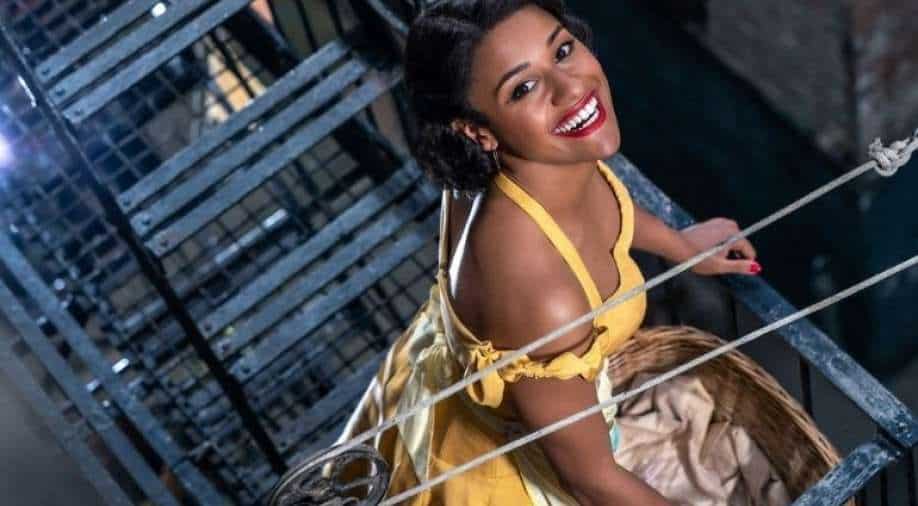 The last episode of 2021, which was hosted by actor Paul Rudd, was aired without an audience.

She'll be joined by first-time musical guest Roddy Ricch, he will be promoting his sophomore album 'Live Life Fast,' which debuted at No. 1 on the Billboard Top R&B/Hip-Hop Albums chart.

The last episode of 2021, which was hosted by actor Paul Rudd, was aired without an audience and many cast members were cut amid the surge in the omicron variant of COVID-19.

"First show of 2022!!!" SNL captioned the announcement post. Following the news, DeBose, expressed her excitement on her Instagram page. "I'm hosting @nbcsnl 🤯" she captioned the post. "Hold please while I go collect my extremities, as I have exploded from excitement and sensible fear 🥳😱"

DeBose's hosting gig comes after she starred in Spielberg's West Side Story remake as Anita. She's also well-known for her roles in Ryan Murphy's Netflix adaptation of the Broadway musical 'The Prom', Musical comedy series 'Schmigadoon!', and several Broadway shows, including 'Hamilton', 'A Bronx Tale', and others.

'SNL' is expected to bring back its studio audience set-up for the Jan. 15 episode, but there is a chance that plans could change before the airdate, as per Variety.