Shraddha Kapoor is down with dengue, pauses shoot for Saina Nehwal biopic 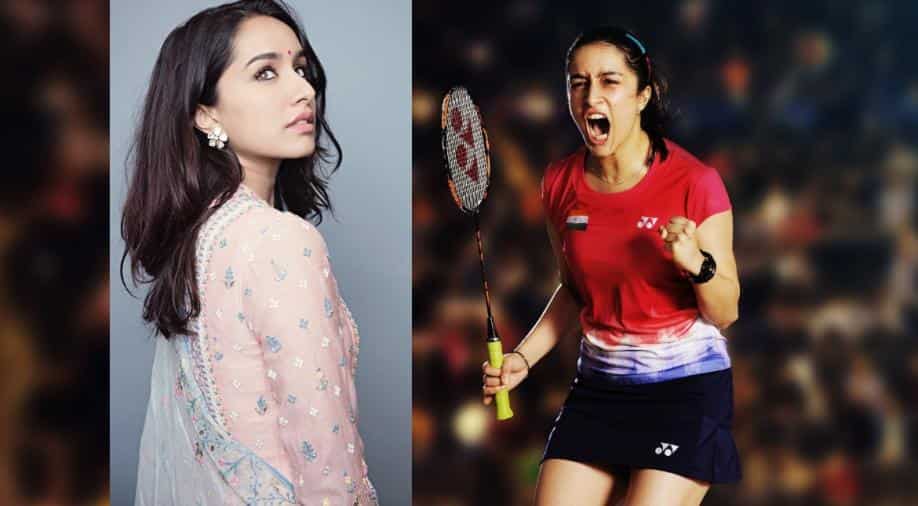 Saina biopic is directed by Amol Gupte and is set to hit the screens sometime next year.

Shraddha Kapoor who is currently riding high on the success of her latest film ‘Stree’ with Rajkummar Rao is now reeling with dengue. The actress had to pause her ongoing shooting schedule for badminton ace Saina Nehwal’s biopic in which she plays the lead role. This news comes soon after Shraddha posted an adrenaline-filled picture of herself as Saina from a piece she shot for the film.

Shraddha has been resting now after she received the news and is expected to resume shooting after a few weeks. A source quoted by an Indian news channel said, "Shraddha started feeling unwell a few days into the schedule. She stopped shooting on September 27 after a checkup revealed that she has dengue."

"She is expected to return to the film’s set in a couple of days. Meanwhile, Amole continues to shoot portions featuring the child actor who portrays the younger Saina, and other supporting artists," the source added.

The news was confirmed by the producer of the film, Bhushan Kumar. He said, “Shraddha has had a busy schedule for months now and that seems to have taken a toll on her health. All of us empathise with her situation. We will soon get an update on her health and when she can resume work. She is keen to get back as soon as possible.”

Saina biopic is directed by Amol Gupte and is set to hit the screens sometime next year.