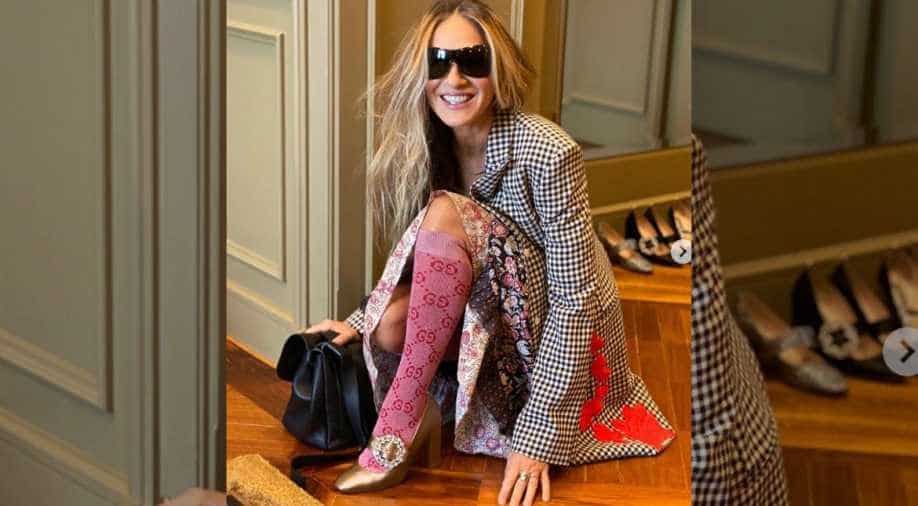 The description of the show reads that it’s an unscripted version of Nancy Meyers' movie ‘The Holiday’.

‘Sex And The City’ star Sarah Jessica Parker is getting back to production with a dating show for Lifetime.

Tentatively titled ‘Swipe Swap’, the dating show will be executive produced by Sarah via her Pretty Matches Productions. The show will follow single people exchange locations in order to search for love in a new place.

The description of the show reads that it’s an unscripted version of Nancy Meyers' movie ‘The Holiday’ wherein two hopeful singles trade places and adopt each other’s lifestyles in a pursuit of romance in their new cities.

‘Swipe Swap’ will look to join an unscripted slate at Lifetime that includes the ‘Married at First Sigh’t and ‘Little Women’ franchises, Bride & Prejudice and the remotely filmed ‘Once Upon a Quarantine’, among others.

'The Office', 'Scrubs' and other popular shows pull down episodes over racist content

Justin Bieber, Ansel Elgort & other celebs who have been falsely accused of sexual misconduct