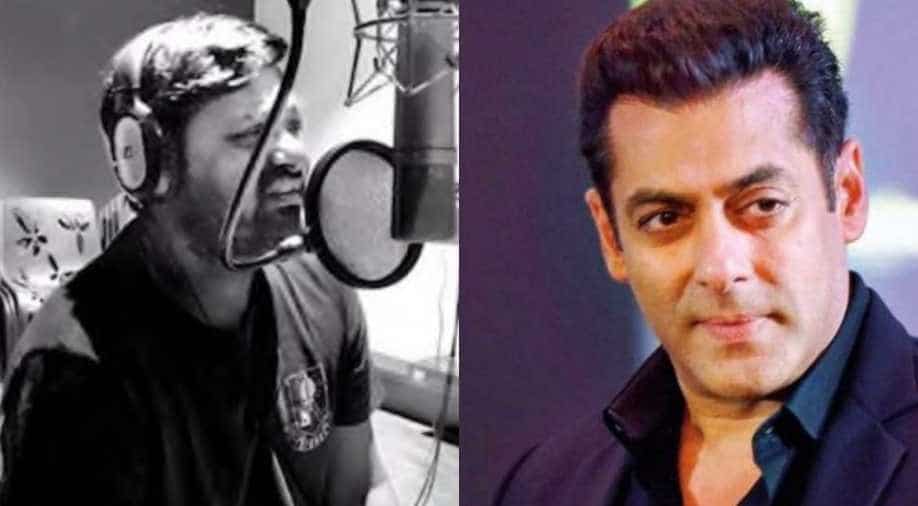 The music composer-singer Wajid Khan died at the age of 42.

It’s a tough time for Bollywood as the entertainment industry loses one more of its gems -- Wajid Khan of the music composer duo Sajid-Wajid.

The music composer-singer Wajid, died at the age of 42. The news of his death was confirmed by Salim Merchant who gave a statement to PTI.

The music composer died at a Mumbai city hospital. Soon after the news came out, Bollywood celebs paid tributes to him on social media.

Among them was Salman Khan who tweeted, “Wajid Vil always love, respect, remember n miss u as a person n ur talent, Love u n may your beautiful soul rest in peace …”

Salman and Wajid Khan go a long way as the music composer duo started their career with the actor. They literally composed for nearly all his films. Wajid also did playback singing for the actor in several songs.

Salman and Sajif-Wajid’s collaboration started from the year 1998 with ‘Pyar Kiya Toh Darna Kya’ and they went on to give blockbuster numbers since then. Their last collaboration was on Salman’s recent songs ‘Pyaar Karona’ and ‘Bhai Bhai’ amid the lockdown.