Rita Ora, Rosie Huntington among 16 celebs who agree to change the way they post on social media 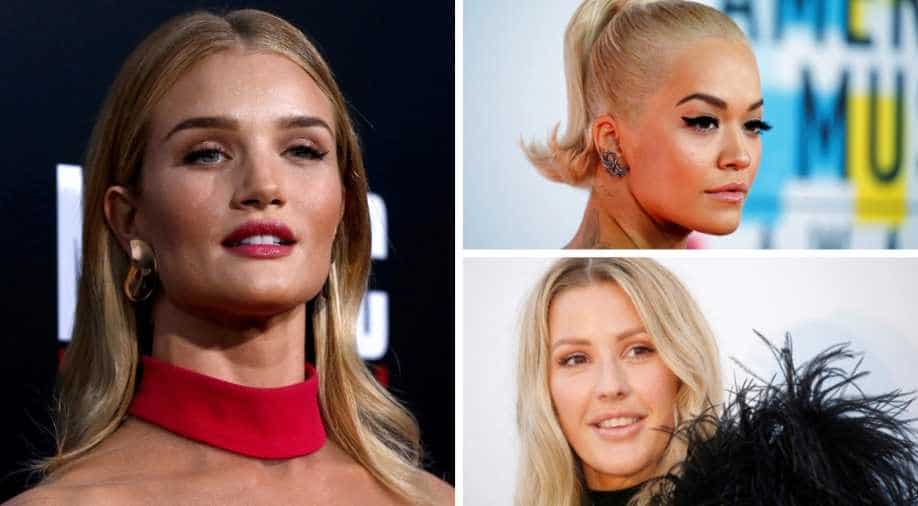 The agency said that it has secured formal commitments from 16 celebrities, who also include models Alexa Chung and Rosie-Huntington-Whiteley, to change how they label social media posts to their millions of followers.

In a drastic change on how celebrities who double up as influencers on social media will post on the platforms, Britain's Competition and Markets Authority (CMA) has agreed that every paid post will be spelt out as such for the benefit of people.

The agency said that it has secured formal commitments from 16 celebrities, who also include models Alexa Chung and Rosie-Huntington-Whiteley, to change how they label social media posts to their millions of followers.

As brands pay a huge amount of money for a single social media post, the CMA said that it has to be listed as such.

The European Union consumer protection law now wants social media users to know which post is paid and which has been endorsed personally by the celebrity. This would help in avoiding giving the impression that the said post represents their personal view.

"People could, quite rightly, feel misled if what they thought was a recommendation from someone they admired turns out to be a marketing ploy," CMA Chief Executive Andrea Coscelli said in a statement.

The agency also revealed that warning letters have also been sent to a number of other celebrities, without naming them, urging them to review their practices.

"Further investigation work will look at the role and responsibilities of social media platforms," the CMA said.

The CMA said it had begun investigating the trend of celebrities and social media "influencers” since last August.