Rihanna returns with singer PartyNextDoor's 'Believe it' after 3 years 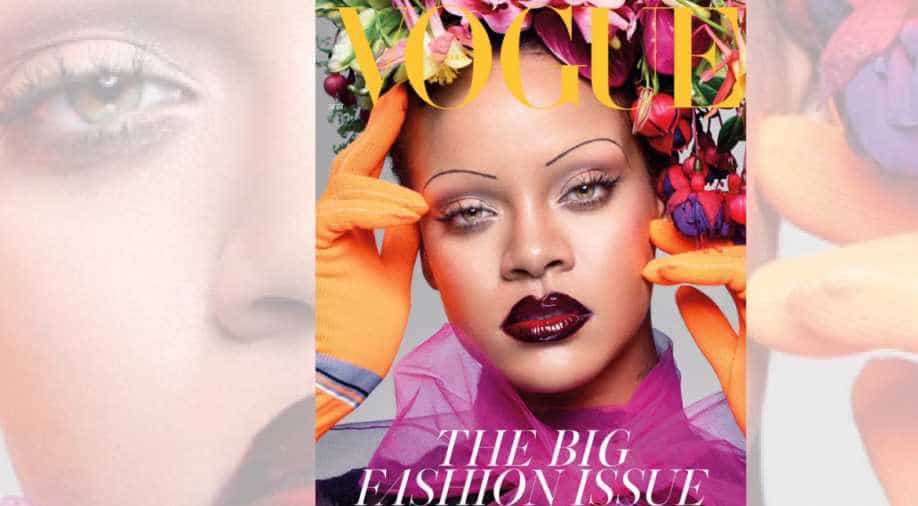 Rihanna makes it to the cover of British Vogue. Photograph:( Instagram )

Rihanna's new single is a part of PartyNextDoor's album 'Partymobile' which also features other singers like Bad Bunny and Drake.

Rihanna makea her come back in the music world after three long years.

On Friday, the singer dropped her new song 'Believe It', in collaboration with Canadian singer PartyNextDoor.

Rihanna's new single is a part of PartyNextDoor's album 'Partymobile' which also features other singers like Bad Bunny and Drake.

PARTYMOBILE the album out now New single BELIEVE IT with @badgalriri

The song appears on PartyNextDoor's OVO Sound album and it marks a reunion with Rihanna, after 2016 single 'Work' which also featured Drake, who also appears on the Partymobile track 'Loyal'.

Rihanna hasn't released a new album since 2016's Anti and the Navy and was last featured in songs like `Lemon,` and `Selfish` in the year 2017.