Ranveer Singh: If even one soldier's mother believes that we should not engage, then we must respect it 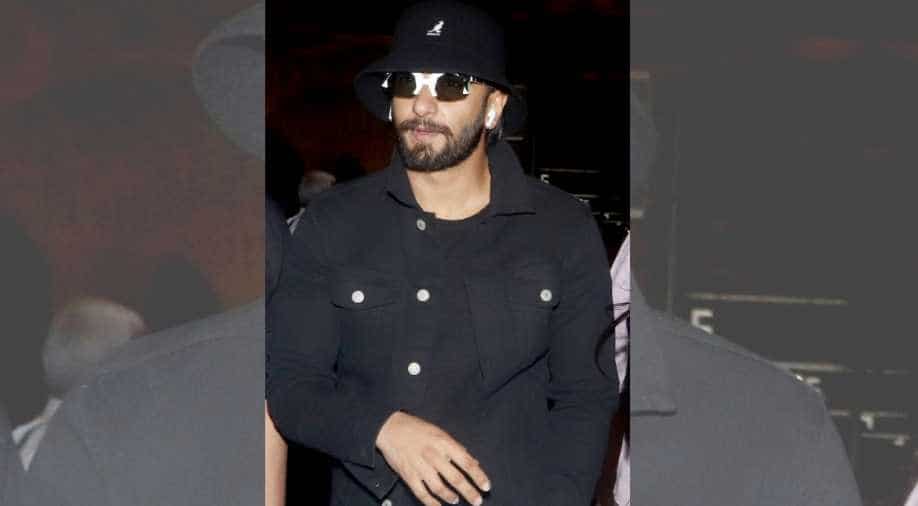 The All Indian Cine Workers Association after the February 14 attack banned the Pakistani artists from working in India.

Actor Ranveer Singh now reacts on the India-Pakistan tension that escalated after Pulwama attack that claimed the lives of at least 40 CRPF personnel. Addressing the audience at a recently held conclave, Ranveer said that the ban on Pakistani artists is fine if the country wants it.

The All Indian Cine Workers Association after the February 14 attack banned the Pakistani artists from working in India.

On this, he said, “Now, I am very cognizant that there is this school of thought that one should not mix art with it, or sport with it. These are different realms.”

“But, at the same time, us as artists, or us as sportsmen, or us as spectators, we are not sacrificing the way some of our compatriots are. If there are people in the forces or their near and dear ones, loved ones, what their sentiments are, how they feel about it should have the highest value and highest importance. I am saying if there is even one mother of a soldier who believes that we should not engage, then we should respect that sentiment. I think what they want should be of utmost importance to us,” he explained.

Ranveer also expressed his frustration at the attacks and said, “Gully Boy had come out on the same day as the Pulwama attack. The response to Gully Boy was staggering and overwhelming. I should have been on top of the world. But I was actually down in the dumps. I was disillusioned. I was frustrated and angry.”

Many other actors from the industry supported this decision after being hurt by the attacks carried out on the Indian Army personnel.