PETA recognises Michael Kors, Zara, H&M and 300 other brands as they go fur-free 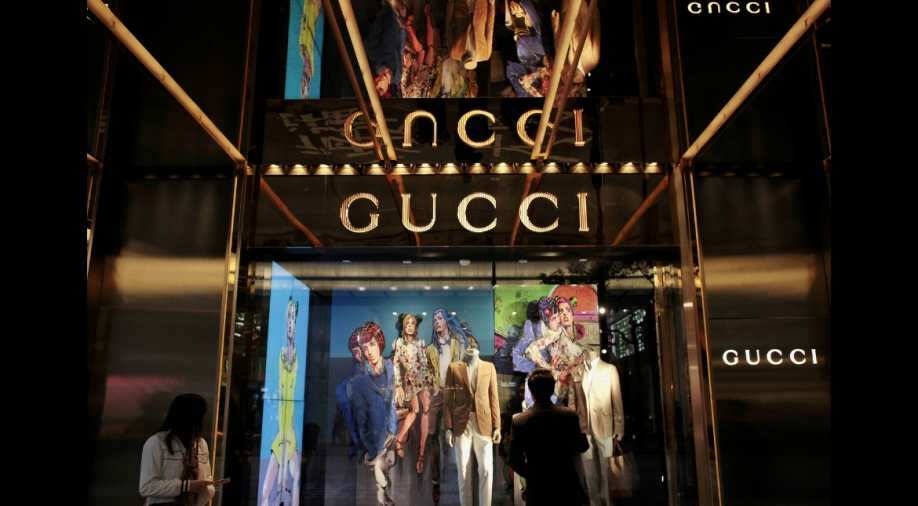 PETA recognised these brands at the annually held Fashion Awards held by The British Fashion Council.

People for Ethical Treatment of Animals (PETA) recognised more than 300 brands that have now pledged to go fur-free to support the animal rights movement.

PETA recognised these brands at the annually held Fashion Awards held by The British Fashion Council.

Up until last year, it was only Gucci, Versace and a couple of others who pledged to ban fur in its collections. This happened after major protests took place against them. Celebrity fashion designer John Galliano, creative director of Maison Margiela, also announced to ditch fur in any future works.

Now, more than 300 retailers from the high-street and luxury fashion markets have been mentioned as winners after they pledged to go fur-free. Mango, H&M, Zara, Topshop, and others.