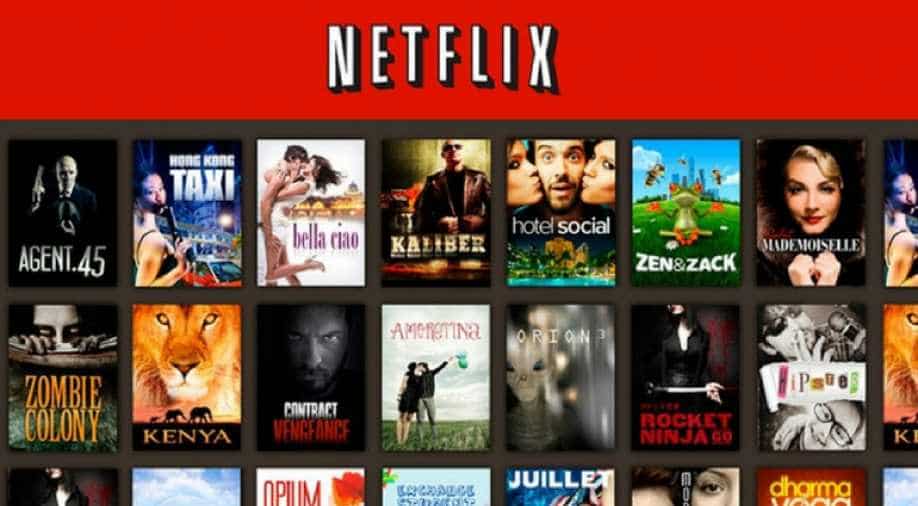 Netflix India just announced the forthcoming additions to its film lineup for 2020. In a January 16 Tweet, the online streaming service listed four new movies that would be added to its roster for this year.

AK vs AK directed by @VikramMotwane

An anthology of 4 films produced by @karanjohar and @Dharmatic_

The caption of the post read: "20/20 vision. 4 more new films we see coming our way this year. Choked directed by @anuragkashyap72, 'AK vs AK' directed by @VikramMotwaneAn anthology of 4 films produced by @karanjohar and @Dharmatic_Freedom directed by Dibakar Banerjee."

The anthology produced by @karanjohar and @Dharmatic_ has a cast that includes @ShefaliShah_, @Manavkaul19, Nusrat Bharucha, Fatima Sana Shaikh, and Jaideep Ahlawat.

Netflix India then took to the comment section to announce the cast for each movie. Vikram Motwane's 'AK vs AK' would feature Anil Kapoor and Anurag Kashyap. Watch new Netflix series ‘Ragnarok' trailer

The cast of Anurag Kashyap's 'Choked' would include Saiyami Kher and Roshan Mathew. The anthology produced by Karan Johar and Dharmatic has a cast comprising of Shefali Shah, Manav Kaul, Nusrat Bharucha, Fatima Sana Shaikh, and Jaideep Ahlawat.