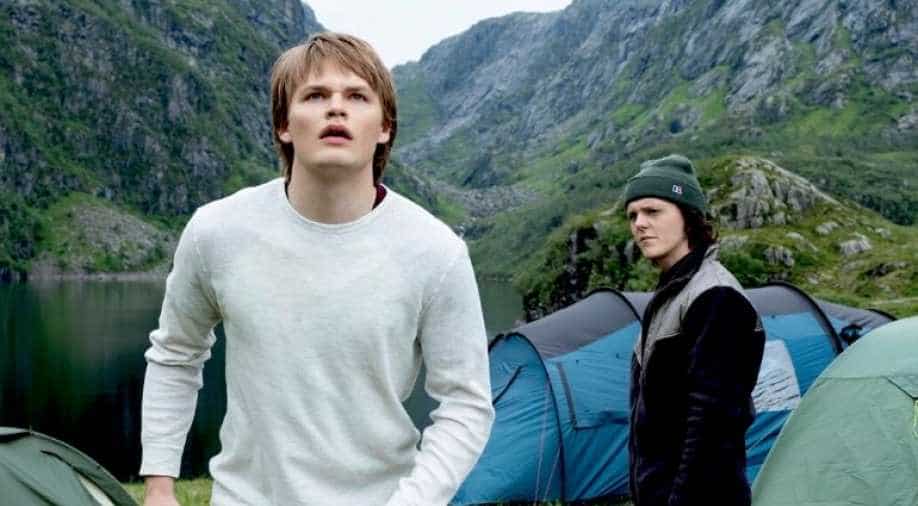 ‘Ragnarok' makers have categorically stated that the upcoming series has nothing to do with Marvel's 2018 hit 'Thor: Ragnarok'

After sharing a few teasers, OTT platform Netflix dropped a new trailer for its upcoming superhero series 'Ragnarok'. The makers have categorically stated that the upcoming series has nothing to do with Marvel's 2018 hit 'Thor: Ragnarok'

Created by Adam Price, the six-episode series stars newcomer David Stakston, who plays the main character, Magne. Soon after his family moves to a small town, he discovers he has superpowers and quickly learns he is not alone with these powers.

As the high schoolers find out the evils that wish to see the town destroyed, he along with his friends wage a war against evil.

From the trailer, the Netflix superhero series looks like it's going to make for a thrilling watch. The series will be streaming from January 31 on Netflix.