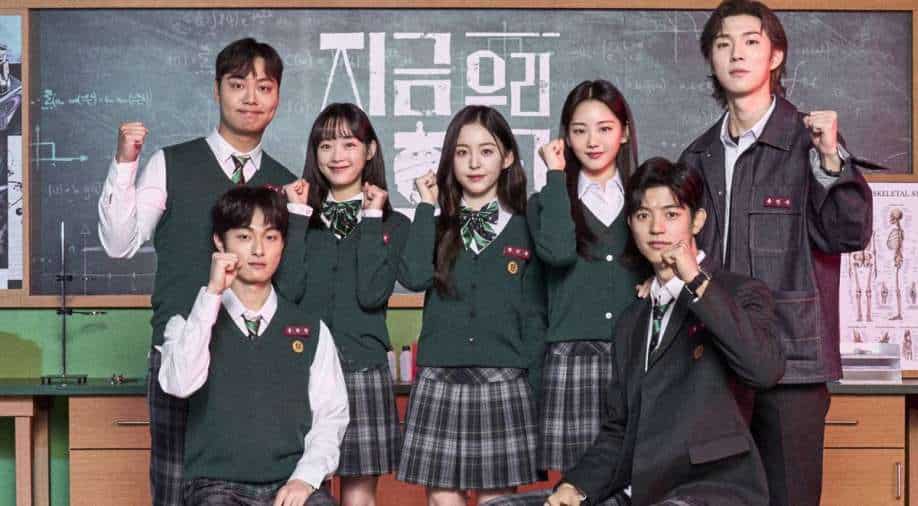 All Of Us Are Dead will be back with season 2 Photograph:( Instagram )

It's confirmed! K-drama 'All of Us Are Dead' will return with season 2 to the streaming giant Netflix.

Korean-language zombie apocalypse horror series "All of Us Are Dead" will return for a second season, streaming platform Netflix has announced.

The streamer shared the news on its official Twitter page on Monday night.

"All of Us Are Dead has been renewed for Season 2! #GeekedWeek," read the post by Netflix.

Based on Naver webtoon "Now at Our School", the coming-of-age drama follows the lives of students at a high school in South Korea as they try to survive the zombie apocalypse outbreak caused by a failed science experiment.

The first season of "All of Us Are Dead", consisting of 12 episodes, received acclaim upon its debut in late January.

All of Us Are Dead has been renewed for Season 2! #GeekedWeek