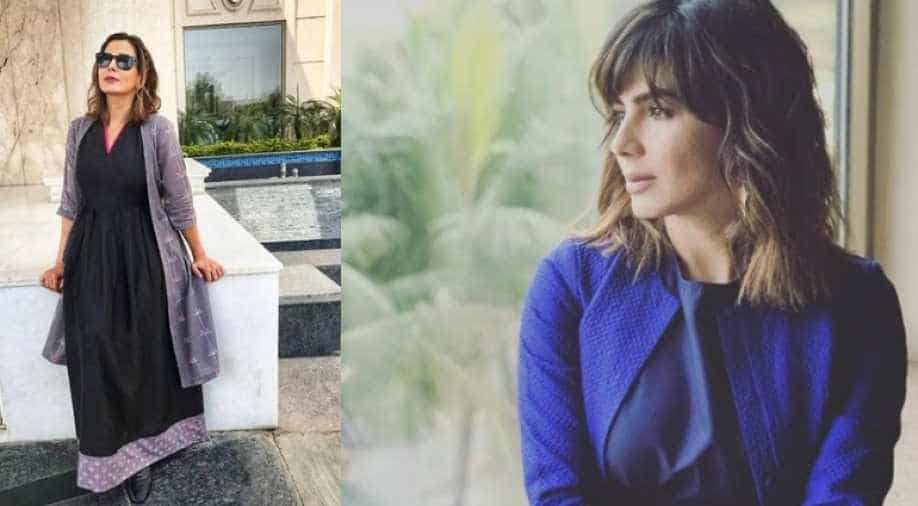 Kirti, who was recently seen in 'Uri: The Surgical Strike', said the show liberated her.

Actor Kirti Kulhari says while there's no dearth of smart female characters in Bollywood, the industry needs to have a wider representation of women on screen, showcasing different facets of them.

The actor says Bollywood shouldn't 'play safe' when it comes to chronicling stories about women.

"I won't say there aren't 'smart' roles for women but the variety is limited. I feel the real representation is not widely available in Bollywood. While there are good roles being written for women and people are taking those up, but there's still so much more to explore," Kirti told PTI.

"We should go in and get our hands dirty and let's not shy away from really showing and representing the sexual life (of women) or taboo subjects. We are still playing it safe," she added.

Kirti feels the digital platform is a great space to explore different women stories as it is uncensored and "there are people who are trying to get their hands dirty, be on the receiving side and say- I still want to do this."

She is currently seen on Amazon Prime Video's 'Four More Shots Please!' which chronicles the story of four female friends who deal with romance, work-life conflicts, ambitions and anxieties.

Kirti, who was recently seen in 'Uri: The Surgical Strike', said the show liberated her.

"In this, I saw a lot of scope for personal growth, an opportunity to liberate myself as Kirti and to actually feel free in ways I thought I hadn't been for whatever reason. I don't care what people feel or say about the show.

"From being worried what others are saying about me to being someone who is going to have sex clips taken out of from the show just to look at (without context)- I don't care."

The actor said though the show follows the lives of four independent women, it doesn't come from the space of 'feminism or women empowerment.'

"The only time we have discussed feminism is how the series is not about feminism. How we need to steer clear of any such conversation because it is really not the space we are coming from. These are some real women, who you probably haven't met in your life.

"You want to see it as feminism, women empowerment, that's very much based on where you come from and look at things. While we are not coming from that (feminism) space, we are allowing everyone to come from their space," she added.