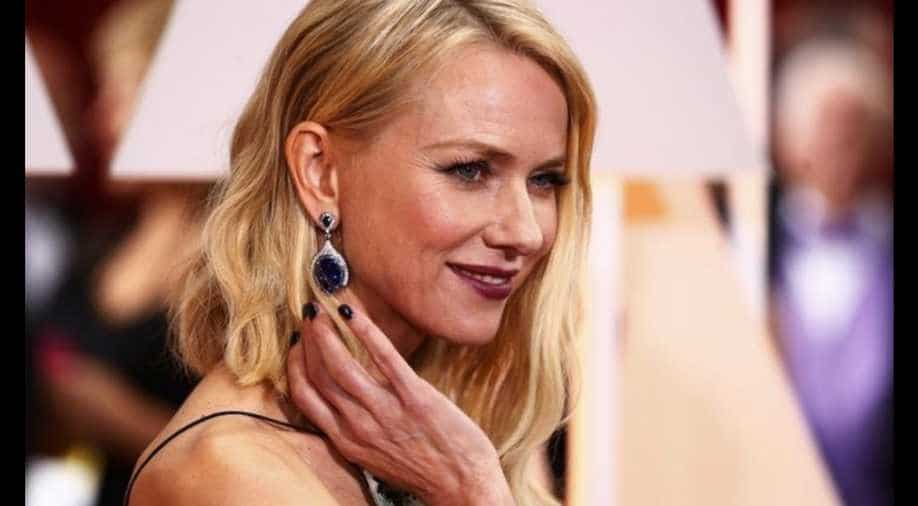 At the Sundance Film Festival for her film ‘Luce’, she distanced herself from any questions on ‘Game of Thrones’ and said that she won't give out any information on the hit series.

Naomi Watts surely knows how to keep secrets closely guarded as she did not tell her fans anything about her role in ‘Game of Thrones’ prequel. At the Sundance Film Festival, Naomi did, however, say that she is very excited about everything.

At the film festival for her film ‘Luce’, she distanced herself from addressing anything on ‘Game of Thrones’. When asked to comment, she asked with a laugh, "Do you really think I'm going to tell you that? Are you trying to catch me off guard?’

She went on to say: "It's a fantastic world, isn't it? I think there are so many brilliant elements to that series that make it very exciting, very appealing. I don't want to dig myself into a big hole here... All I want to say is it's very exciting I'll say that again and again and again - and nothing else."

She was also asked if she knew anything about the ending to ‘Game of Thrones’ flagship, to which she said, "Stop, please! I can't. I just can't." Then, her Luce co-star, Octavia Spencer, chimed in from off-camera, joking that she wanted to get some spoilers: "I'm going to talk to her about this off screen!"

As far as Naomi’s character in the prequel is concerned, she will play a charismatic socialite who is hiding a dark secret. HBO hasn’t revealed anything apart from that.

The prequel hails from Jane Goldman who co-created the project with ‘Game of Thrones’ master author George RR Martin. The duo wrote the story together and will both serve as executive producers. Goldman will serve as showrunner, and other executive producers are Daniel Zelman, James Farrell, Jim Danger Gray, Vince Gerardis with Chris Symes as co-executive producer.